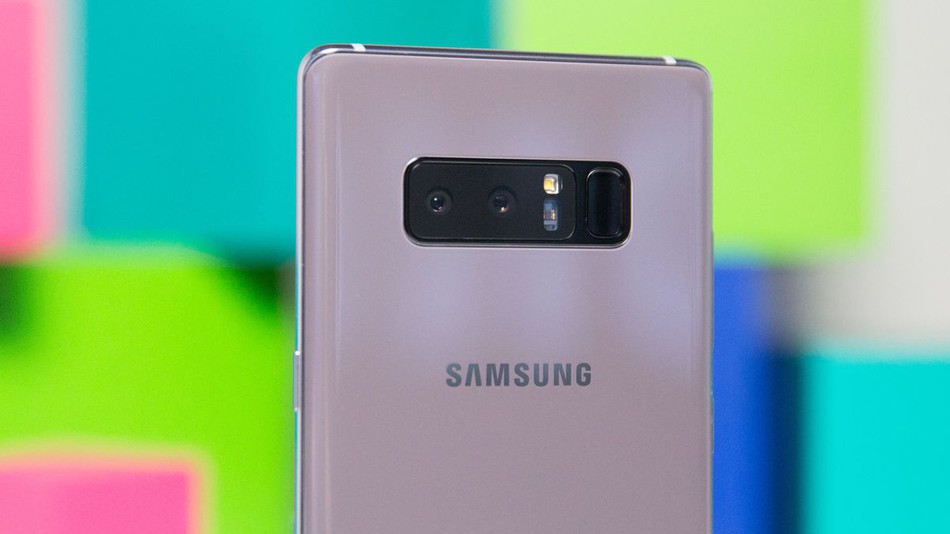 Renowned leaker IceUniverse has tweeted an image of a flyer that shows the upcoming Galaxy Note 9 with a headphone jack. The leaked flyer confirms almost all of the rumors flying around. The Note 9’s horizontal dual camera setup will be flanked by the fingerprint sensor, which can increase the chances of the camera lens getting smudged up whenever a user tries to access their phone through the fingerprint sensor. 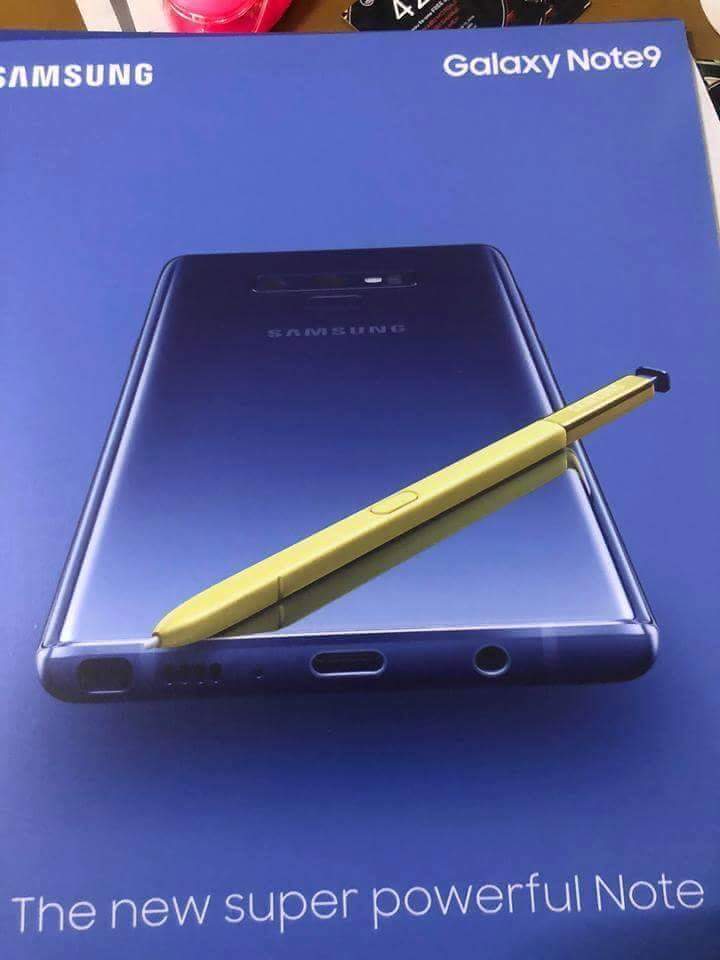 Just have a look at Apple; it’s been 2 years since they ditched the headphone jack and despite that their products are selling well and consequently their revenues are surging through the sky. Anyhow, Apple’s success can be accredited to the high social acceptance factor associated with their smartphones as well, so I don’t think Samsung is to blame here.

The leaked photo showcases a single speaker right beside the S-pen’s dock. This is quite a shock considering the stereo speaker setup on the Galaxy S9 since continuing features liked by consumers should be a no-brainer for the Korean giant. The display of the phone is seen with the usual Samsung curves.

Another major thing is the Galaxy Note 9’s S-Pen. This time around, the S-Pen has been fairly hyped up in media outlets around the world. Special emphasis had been placed on the S-Pen having Bluetooth connectivity and whatnot. To much dismay, however, the S Pen can be seen having the usual tip which was present in previous models of the Note series. This tip is said to be used to extract power from the phone’s display while using it, so the idea of a Bluetooth connection is mostly just pointless.

What do you think, will the Note 9 be “The New Super Powerful Note”, as the box claims it to be or is it just another Note 8 with mini upgrades? Would you be okay splashing over more than $1000 for the Note 9 knowing that there are only minor differences between it and its predecessor? 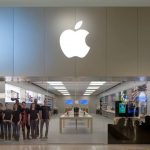