The release of upcoming Samsung Galaxy Note 9 is just over a month away and we have started getting leaks about the Note 9 color options.

According to the most recent report which comes from Galaxy Club, Samsung plans to roll the coming smartphone out in 5 exciting colors. Without mentioning the actual shade which these colors would employ, the leak vaguely states that the smartphone might come in black, gray/copper, violet/purple, brown and blue – colors that we also saw with the last year’s Note 8. But, to add to that, there also have been another leak taking rounds of the social media which, if considered true, throws light on how these colors would appear in actual. 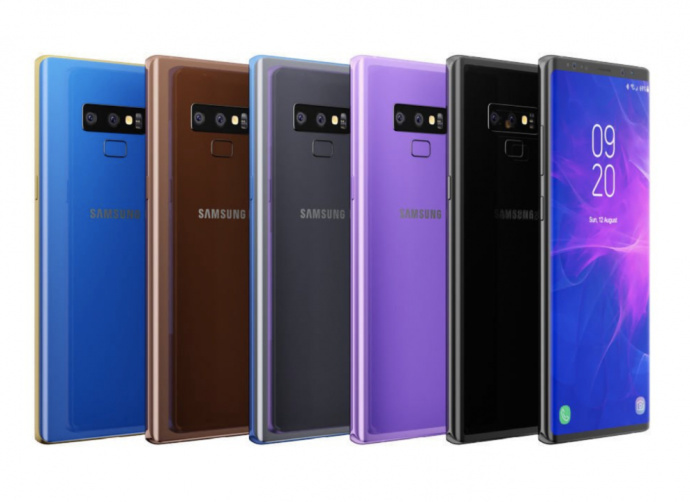 It would be worth mentioning here that the color choices, although remains to be quite similar to as offered with the Samsung Galaxy Note 8, the shades themselves look slightly different compared to what we saw on the previous phones. However, as these essentially are rumors, nothing could be said with conformation until the company itself goes ahead with the launch.

In another leak, the benchmarking stats of Galaxy Note 9 have also reportedly been made public. The benchmarks which were done on Geekbench has been brought to us through the courtesy of SamMobile. According to the score, one core on Exynos 9810 goes up to 3,716.

Samsung Galaxy S9 is expected to come with an Exynos 9810/Snapdragon 845 processor and will pack 6/8 Gigs of RAM. According to a video leak, the smartphone would come with a larger Iris scanner and an upgraded front camera. The smartphone is expected to go public on August 9, after it was recently approved for sale in US and other countries. 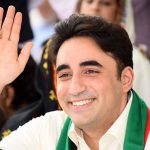 PPP unveils its agenda for the Information Technology sector of Pakistan