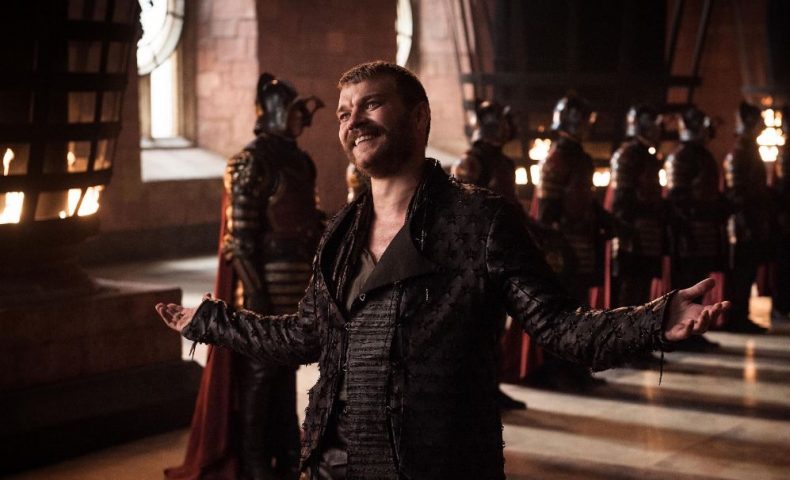 The night is dark and full of pirates.

HBO’s fantasy drama — Games of Thrones has topped lists of the most-pirated shows on TV this year. The season eight premiere of “Game of Thrones” that aired last Sunday was pirated 54 million times in the first 24 hours of its release, as per a report from Muso, a digital-piracy tracking firm.

Regardless of the piracy, the episode was watched by a record 17.4 million viewers across all of HBO’s platforms (linear, HBO Now, and HBO Go), it could have been even bigger if more people watched it legally.

According to Muso’s report, unauthorized online streaming services were mostly used to download the show that accounts for 76.6%. Meanwhile, torrent downloads were good for roughly ten percent of the total and the web downloads of the show account for just over 12 percent. Most pirates come from India, followed by China and the United States.

It must also be noted that Muso’s report is partially based on data from SimilarWeb, which uses a sample of roughly 200 million ‘devices’ to estimate website traffic. Website visits are then seen as “downloads or views,” and the sample data is extrapolated into the totals. However, it is still unknown how many people actually saw the full episode.

Just a couple of days ago, we reported that people in various Asian countries including Pakistan, woke up early on Monday to download Game of Throne’s final season premiere. Google searches to download Game of Thrones new episode sparked in Pakistan due to these pirated downloads. However, there’s a possibility that malware could infiltrate your computer due to these pirated downloads.