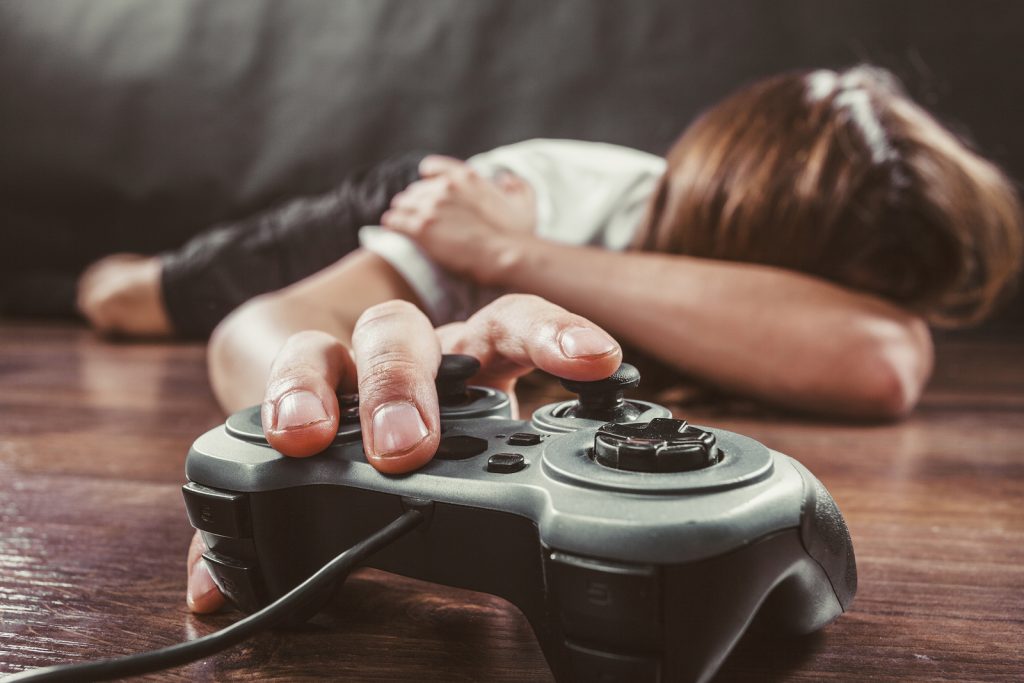 While the term “gaming disorder” might seem like something you hear from angry parents and teachers, it is officially a disease now. The World Health Organization has decided to endorse the worries of parents around the world by recognizing gaming disorder as a disease, putting it in the latest edition of its Internal Classification of Diseases.

The latest edition, codenamed ICD-11 will be presented during the World Health Assembly in May 2019 for all member countries to adopt while implementation isn’t expected to start before 2022.

ICD-11 has identified the following symptoms as evidence of a gaming disorder:

These symptoms have been written off by multiple doctors worldwide, who have regarded them as “too broad”. They are of the opinion that these symptoms can be observed in the vast masses of people that play games, thus invalidating the disorder and its “remedies” as a whole.

To counter this narrative, the WHO said that “Disorders due to addictive behaviors, including gaming disorder and gambling disorder are recognizable and clinically significant syndromes associated with distress or interference with personal functions that develop as a result of repetitive rewarding behaviors other than the use of dependence-producing substances.”

Representatives of the WHO has further clarified that the disorder must be going on for a year in order for it to be termed as a “disorder”, meaning an addiction for a few weeks or month isn’t enough.

A major event that proved gaming disorder to be a serious issue was when a girl starved to death while her parents were occupied with gaming back in 2010. Events like these are the most probable cause behind WHO recognizing gaming disorder as a disease. 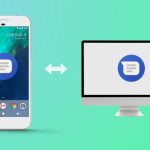