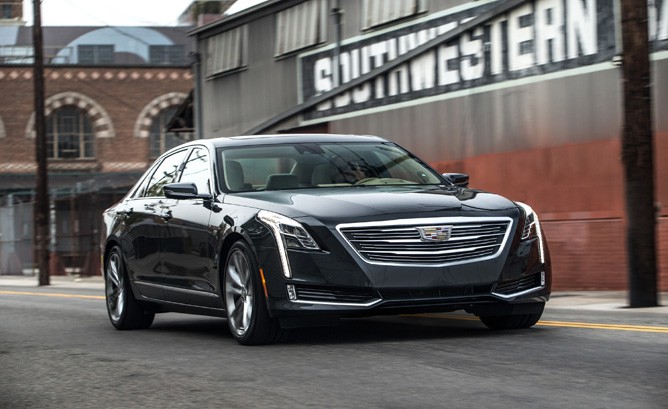 General Motors has announced that it is going to discontinue all of its fossil-fuel cars, placing the focus solely on the electric cars.

The US-based automaker outlined the brief road-map about how it plans to go all-electric in the near future. The company stated that it will be introducing as much as 20 all-electric automobiles within next six years and it plans to deliver the first two all-electric cars of this batch within 18 months.

Realizing that the future belongs to the electrically powered cars, the automakers have now slowly started to transform their manufacturing units into making either all-electric or hybrid cars. Apart from being cost-effective, the electrical energy also make for a more eco-friendly fuel because of zero emissions. Volvo and Volkswagen have already made such announcements, while most recently Ford and General Motors are the ones making such announcements.

Although many other automakers have already outlined such plans, this one is of relatively more importance since General Motors is one of the World’s largest automobile manufacturers. The rest of the manufacturers will most likely follow suit. Many countries have also started to highlight the environmental hazards that come with fossil-fuel cars, planning to completely ban such cars in near future. 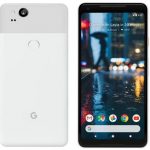