German companies to invest in Pakistan’s Telecom and Energy Sectors 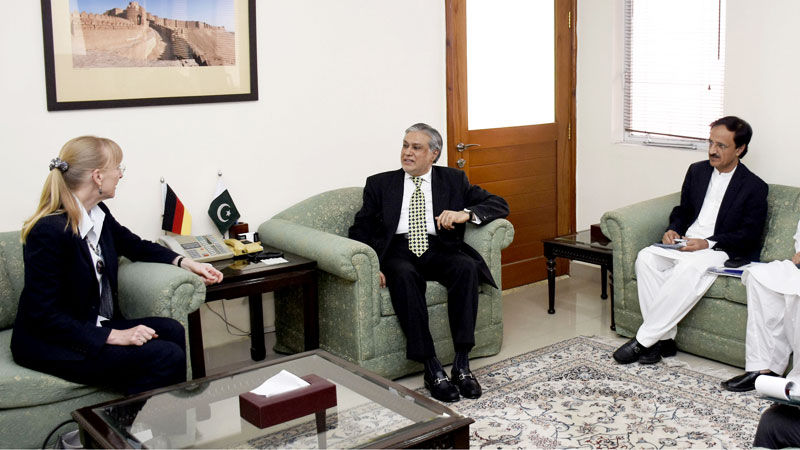 German Ambassador in Pakistan Ina Lepel, in a recent meeting with Finance Minister Ishaq Dar, informed that leading German companies are planning to invest in Pakistan’s energy and telecom sectors ahead of incentives given as per recent investor-friendly budget of Pakistan.

In a meeting held between German Ambassador and Pakistan’s finance minister Ishaq Dar, this Saturday, different topics of mutual interests came under review.

German Ambassador appreciated the increasing investor-friendly policies in Pakistan and communicated the encouraging responses of German Companies. She stated that the Pakistani domains are increasingly getting reviewed by the foreign companies. She explicitly appreciated the efforts of Finance Minister in raising an air of confidence among the investor group. She said that Pakistan now offers better opportunities than ever before.

Finance Minister acknowledged the efforts of German Mission in Pakistan and welcomed the promising responses of German Companies. He further explained that Pakistani Government will go with any strife to facilitate all of the foreign investors which land up on the Pakistani soil. He clearly mentioned that German companies can make full use of the open and liberal investment i offered by Pakistan.

It is evident that Pakistan has now been stealing eyes of foreign investors for quite some time. Pakistan was reclined from ‘Emerging Market’ status to ‘Frontier Market’ back in 2008 by MCSI, due to Terrorism and poor policies at the Government’s end. But it is now being seen as a rising marketplace economy with enormous future horizons, all thanks to investor-friendly policies and the on-going military operation curbing the menace of terrorism.

Foreign investments of up to $1 billion dollars are also expected until 2017-18. The MCSI is also planning to revert its decision which is sure to attract investment from foreign companies, provided Government continues to offer investor-friendly policies in future. 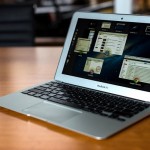