Global shortage of chips affects Xiaomi and others 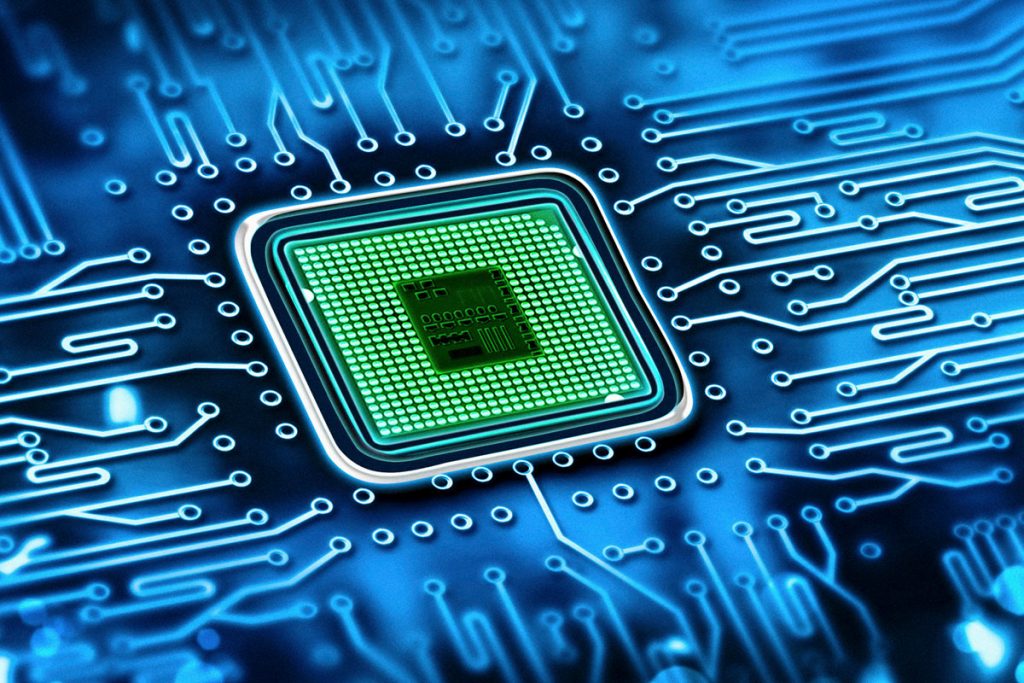 Since the beginning of the pandemic, the reliance on digital infrastructure has increased throughout which has generally led to an increase in mass production of laptops, smartphones, and other similar devices. With such mass production, the semiconductor industry is suffering a huge shortage of semiconductors in order to develop new microprocessor chips.

This has inevitably affected many companies such as Intel and AMD who had initially requested U.S President Joe Biden to oversee the issue. This shortage has now affected Xiaomi and its smartphone production as well. The China-based tech giant has deemed this situation as a major problem as this affects Qualcomm’s supply of chips to these Chinese phone makers.

With such a shortage occurring globally, the value of the upcoming chips has skyrocketed which affects the price range of the upcoming smartphones. Realme’s executive further added that the chips are almost completely out of stock which is due to supply issues with materials, power supply, and radiofrequency devices as well.

According to a recent source having ties with Qualcomm, the supply of these microprocessor chips has been delayed by 30 weeks and Bluetooth audio chips have been delayed up to 33 weeks. Such delays are adversely affecting the development process of smartphone companies such as OnePlus, Oppo, Samsung, and more. 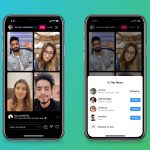