Gmail users receiving spam emails from their own accounts 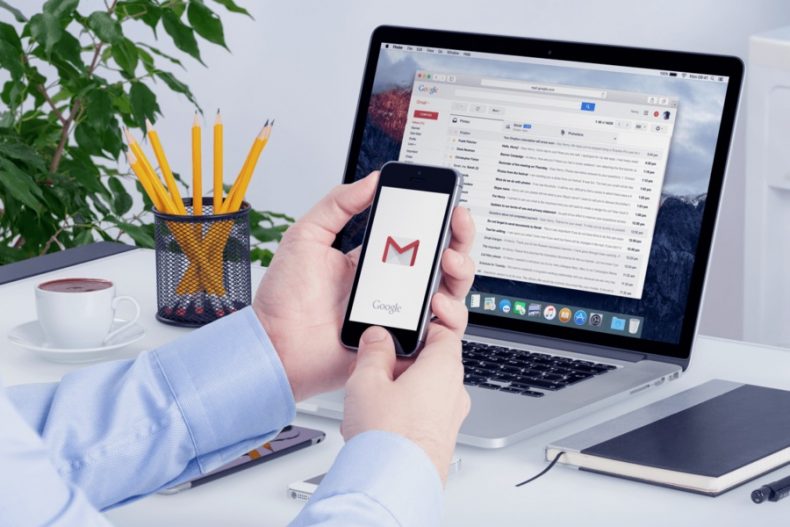 When it comes to filtering out unwanted spam messages, Google’s old school emailing service, Gmail is usually pretty good doing that, but a number of users have recently reported that their inboxes were suddenly flooded with ads that were apparently sent from their own accounts, as reported by Mashable.

According to some users, who posted their complaints on Gmail’s Help Forum, the messages appeared to have been sent from their own accounts, despite the fact that they were secured with two-factor authentication and updated passwords. The spammers used forged email headers to make them appear as though they came from users via a Canadian telecommunications company called Telus, in order to get the messages past spam filters. Because the messages appeared to be coming from the same user, Gmail filed the message into affected users’ sent folder.

A user wrote on Google Help Forum; “My email account has sent out 3 spam emails in the past hour to a list of about 10 addresses that I don’t recognize. I changed my password immediately after the first one, but then it happened again 2 more times.”

A Google spokesperson stated in response that it was a “spam campaign impacting a small subset of Gmail users” and that the company had already “actively taken measures to protect against it.” Telus also told Mashable that the messages aren’t coming from its servers and that it’s working with vendors to solve the problem.

previous
This is what Android P will be called, survey
random
next
Huawei's digital assistant will be emotionally intelligent, may replace human interactions
Trending Posts