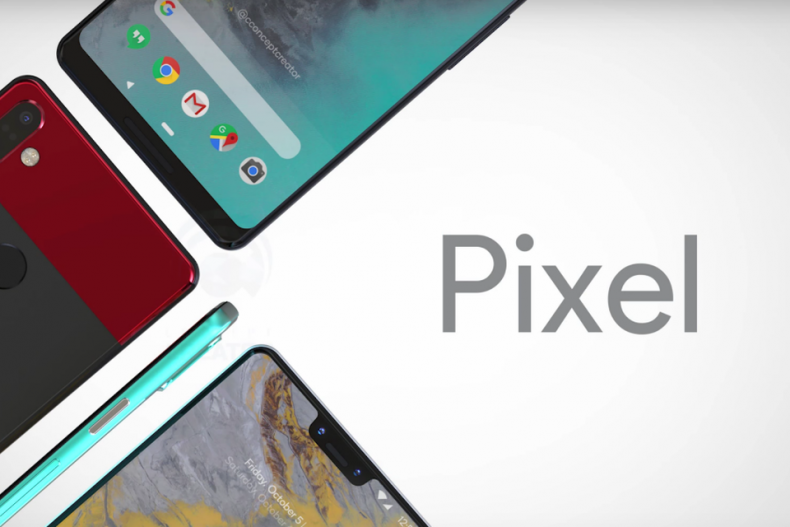 Google has accidentally leaked the specifications of its massive Pixel 3 XL which revealed big surprises and all of them are not really good.

Android Police spotted a Ukrainian tech blogger who published a complete breakdown of Pixel 3 to his Telegram channel. From this presentation, we get a look at the specifications of the phone, a tour of the new user interface, and a full unboxing of its retail packaging. Talking about the specifications first, the Pixel 3 XL contains few surprises: a Qualcomm 845 chipset with Adreno 630 graphics, an elongated resolution of 2960 x 1440 pixels to accommodate its enlarged display and – sadly – it verifies the phone will ship with an underwhelming 4GB of RAM. 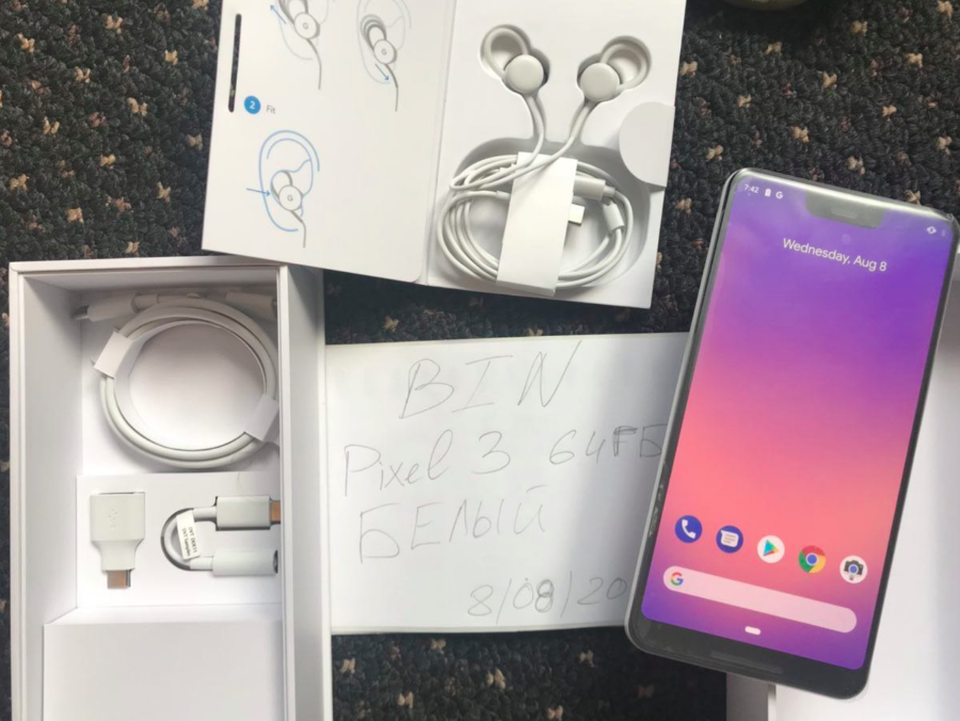 As we see its design which is also polarizing. The hands-on photos and videos reveal the largest notch which leaves space for just 2 notification. The notch’s depth also forces the notification to expand the user interface, losing a row of icons. Hopefully, the promise about the double-selfie camera will be true.

Moreover, the Pixel 3 XL still has a sizeable bottom bezel or ‘chin’. The leaked white edition also has a toned down green power button while its new all-glass back makes sense now that wireless charging is gaining nods of approval.

Lastly, the headphone jack is not present but Google will present USB-C headphones this year which were absent in the Pixel 2 in favor of a USB-C to 3.5mm adapter. It is unclear if there will be an adapter this year for users who prefer to use their own headphones.

Will you buy a Pixel 3 XL phone? Share with us in comments.