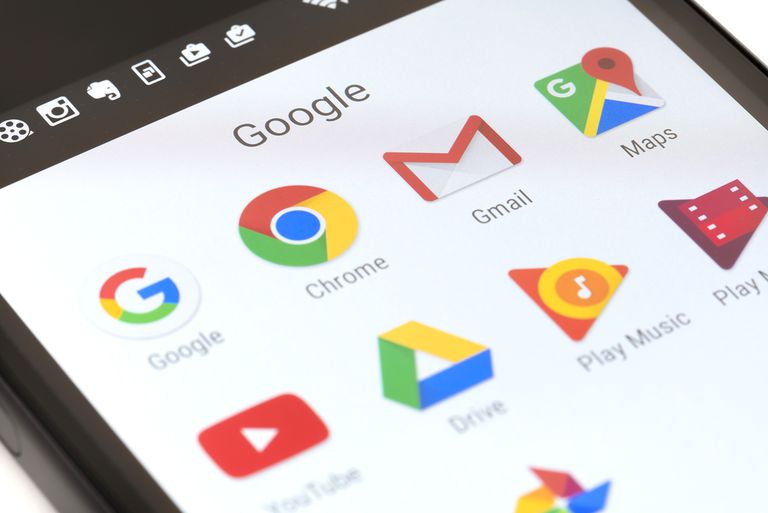 Google has disclosed in a blog post, that it has recently discovered a bug that stored the user passwords of some G suite users in plain text. The bug which Google says it discovered has been around in the system since 2005, though the search giant says it has not found any evidence of the passwords being used or accessed improperly.

Google is now resetting the passwords which might have been affected by the bug and also informed the G suite administrators about the issue. According to Google, the bug has been in the system since 2005.

G suite is the corporate version of Gmail and Google’s other apps, and the bug entered in the system due to a feature designed specifically for companies. Previously, it was possible for companies to set passwords for G-suite manually, but now Google has removed that capability from administrators.

Google at the moment has not revealed that how many of its users might have been affected by this bug, but only said that an “a subset of our enterprise G Suite customers” have been affected, which could be anybody who was using G suite in 2005. Also, Google says that it couldn’t find any evidence of someone using the passwords maliciously, but the company also has no idea about who would have had access to these passwords stored in plain text.

See Also: Twitter urges more than 330 million users to change their passwords after a bug

The search giant says that it has fixed the issue and apologizes for the occurrence of this issue. It says, “We take the security of our enterprise customers extremely seriously, and pride ourselves in advancing the industry’s best practices for account security. Here we did not live up to our own standards, nor those of our customers. We apologize to our users and will do better”. 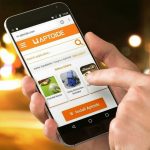 Huawei in talks with Aptoide to replace Google Play Store