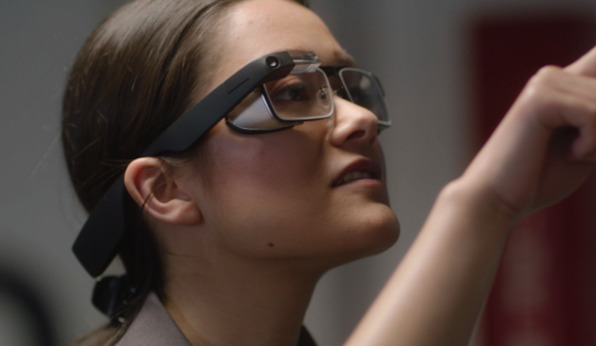 The US-based technology company which is also quite popular worldwide for its search engine, Google, has finally realized that it has to provide affordable products in the market alongside assuring creativity in them. In its bid to capture more market, this year’s Pixel phone of Google was also cheaper than previous ones. And as now, the tech behemoth has announced that it will be launching the Google Glass Enterprise Edition 2, its new smart glasses that are more powerful and cost $999 only.

As you know that Google had only focused on business clients after its first consumer Glass product was discontinued back in 2015. However, now with the new edition of smart glasses, the tech giant is likely going to make it available for more business consumers due to its competitive price tag. The key specs of the Google Glass Enterprise Edition 2 are that it runs on Android and supports new easier to understand features that will make working easier for tech firms to deploy.

Google Glass Enterprise Edition 2 packs a mini projector that projects images in front of a wearer’s eye, creating a visual that appears to float in front of whatever the glasses are pointed at in the real world. The new edition features an improved camera, a USB-C port for faster charging and increased battery life compared to the previous Enterprise model. 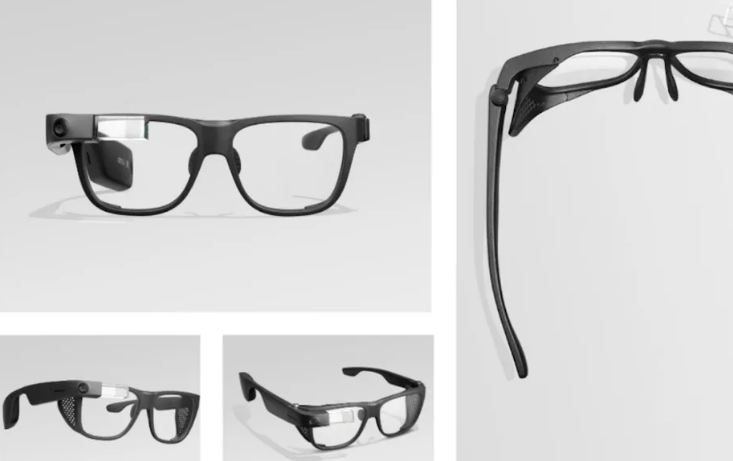 Meanwhile, the other specs which will compel you to spend $999, include a traditional pair of glasses with a camera and magnifying glass attached to one side. Moreover, the size of Google Glass is also quite smaller as compared with other augmented reality headsets offered by competitors like Microsoft, though Microsoft’s HoloLens displays projections for both eyes. Businesses can now place orders for this innovative device of Google as the pre-orders are now live.

The original Google Glass was launched back in 2013 to target a general audience, but Google discontinued the products as the beta versions failed to gain traction due to its high price tag of $1,500, weird design and concerns about privacy.