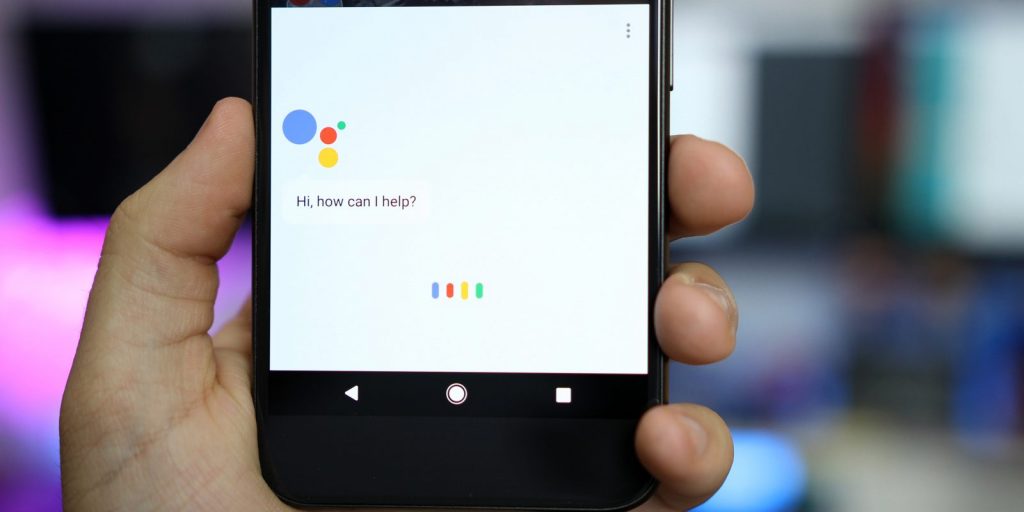 Google announced last week that its latest assistant, which previously was only available on Pixel devices, was coming to all Android devices running Marshmallow and Nougat. Google is now finally rolling out the Google play services update containing the new and shiny assistant.

What is Google Assistant?

Google assistant is the search giant’s latest attempt at competing with Cortana and Siri in the digital assistant space. It builds upon the feature set previously available in Google Now and adds a much superior natural language processing to make the whole experience much more user-friendly.

Google Assistant made its debut on Pixel smartphones which were released last year. At first, Google gave no concrete answer about its availability on other devices, but now it is rolling out to nearly all devices running Android Marshmallow or Nougat.

Will it need an OS update to run?

Once installed, Google Assistant will replace the Now on Tap functionality that most Android M and N smartphones come with. So instead of scanning the screen for contextual search results, a long-press of the home button will now launch the Google Assistant. If you liked Now on Tap and are a little worried about losing this functionality, don’t fret; you can just hold the home button and swipe up instead of releasing to get results similar to Now on Tap.

Google Assistant is currently rolling out gradually to more and more countries and devices. It is currently available in U.S., followed by Australia, Canada, the United Kingdom, and Germany. Google is working to expand it more regions and offer it in more languages to accomplish its commitment to “make the Assistant available anywhere you need it”. 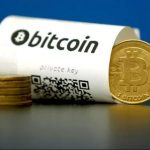