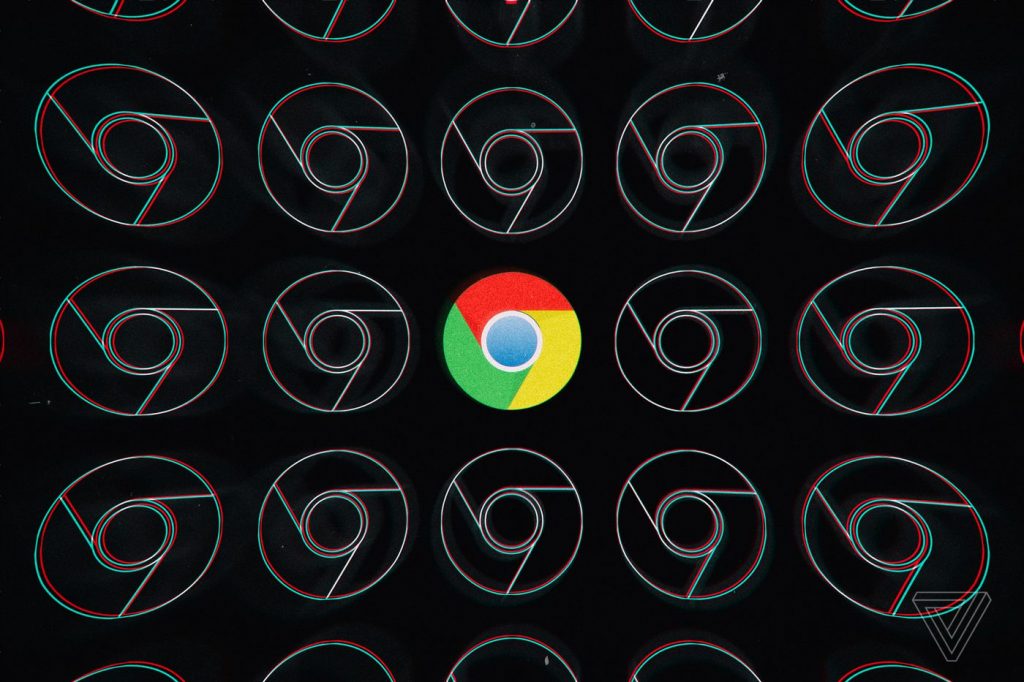 Google’s Chrome browser now blocks auto-playing video completely even if it’s mute. Chrome is taking a big step forward in removing one of the most irritating things about the modern web. Google previously introduced an update in version 66 which automatically muted annoying videos with sound.

Google Chrome plans to gradually roll out these changes out in a personalized way. The company will learn which site the user prefers using more, and then Chrome will decide whether it should or should not be blocked. This will also prevent audio randomly blasting out of your speakers when visiting a new site, but Google’s changes mean if you’ve clicked and played videos on a site in the past it will remember that preference in the future.

For example, YouTube will continue to autoplay with sound, if you’ve previously interacted and played a video at the site. If you’ve downloaded the Google Chrome now and have no browsing history. Chrome will autoplay videos on more than 1,000 popular sites where visitors typically play sound on videos.

“As you browse the web, that list changes as Chrome learns and enables autoplay on sites where you play media with sound during most of your visits, and disables it on sites where you don’t, as you teach Chrome, you may find that you need to click ‘play’ every now and then, but overall the new policy blocks about half of the unwanted autoplay videos, so you will have fewer surprises and less unwanted noise when you first arrive at a website.”

The US-based website Google is now testing further Chrome updates specifically that target the Windows 10 users. The Native Windows 10 notifications support is in the working. Chrome is globally updating all the browsers to version 66.

Did you get the latest Google Chrome update? Let us know in the comments below. 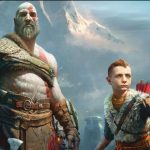