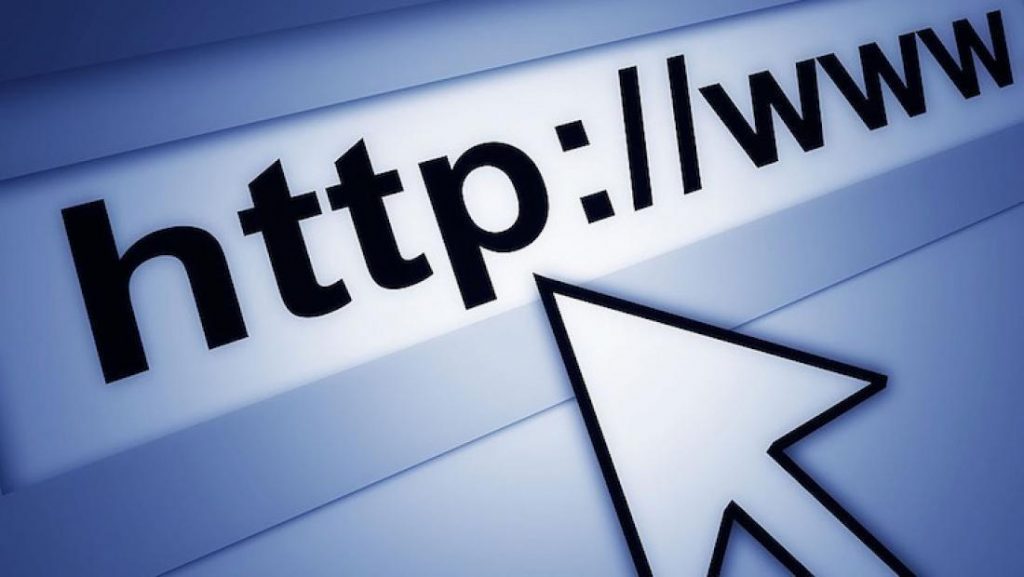 Chrome the popular internet browser of tech giant Google is soon going introduce an update that will inform users when they’re on an unencrypted HTTP website. Google Chrome seems to play the role of an antivirus software lately when it appeared in news about blocking third-party software injections to prevent crashing. It is planning its next move by labeling “not secure” on any website that is not encrypted.

Google has recently announced that with the release of latest version of Chrome, Chrome build 68, all HTTP sites will be labeled as “not secure”. According to Google, there has been a lot of progress when it comes to getting developers to switch their sites to the more secure HTTPS. As of now, more than 68% of Chrome traffic on Android and Windows is protected, while over 78% is protected on Chrome OS and Mac.

Google said in a statement,

“Chrome’s new interface will help users understand that all HTTP sites are not secure, and continue to move the web towards a secure HTTPS web by default.”

Moreover, 81 of the top 100 sites now use HTTPS. To keep things moving in right direction, Google’s open-source Lighthouse tool now has an audit feature that lets developers see which resources are being loaded with HTTP and which of those can be simply upgraded to HTTPS.

The encryption keeps malicious actors away from messing with web pages — for example, inserting ads or altering websites to send you to a bogus sign-in page. The latest of the version of Google Chrome is 64 beta build and the Chrome 68 is scheduled to be released in July. 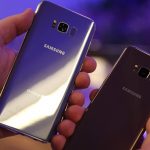