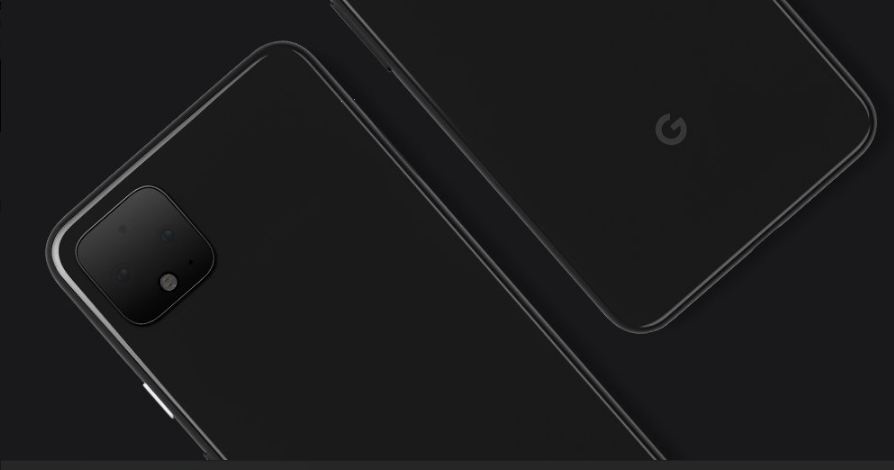 In an unprecedented move, Google has (partially) revealed the design of its upcoming flagship — Google Pixel 4 — months ahead of the official release of the AI-centric smartphone. Google has posted a tweet on its official Twitter account, Made by Google. The tweets read that since people have shown interest in what Google’s next Pixel would look like, here’s your first look. However, to know what it can do you’ll have to wait for months.

There were rumors that Google will copy the Cupertino tech giant Apple for its next Pixel phone, but we didn’t believe that because until now, even Apple hasn’t finalized the design for iPhone XI. However, now Google’s new design confirmation reveals back of the phone and we see both the top and the bottom in a split view. Just like the Google Pixel 3, the Pixel 4 has an all-glass back but this time Google is apparently leaving the two-color design that it has had since the original Pixel. The image shows that the back glass has a uniform look and texture throughout the body.

Well, since there seems to be some interest, here you go! Wait ’til you see what it can do. #Pixel4 pic.twitter.com/RnpTNZXEI1

Most of all, sticking over the top left corner is the infamous camera square. However, unlikely to the large prominent dual cameras we saw in previous leaks, the dual camera lenses on this official picture are a bit smaller. Below the camera setup is an LED flash and above them is what could be a cutout for the laser autofocus. To the right side of the LED flash, there appears to be a microphone cut-out.

Rest assured, there are chances that Google could be trolling everyone with this weird camera design but according to the available information until proven otherwise, we will assume this is the actual design of upcoming Pixel 4. 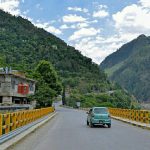