Google Drive and Photos will stop working jointly from next month 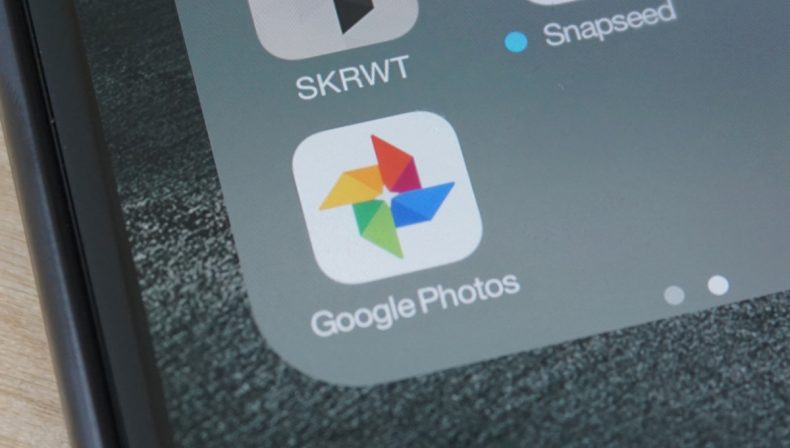 Google is bringing some changes that will certainly annoy some power users.

The search giant Google has recently announced that some important changes to automatic sync between Google Drive and Google Photos. It appears that Google has decided that the connection between these services is confusing, so they will no longer work together starting next month.

Google’s decision to change how these services will be working, is not entirely made by the company. Google says that its decision is based on feedback received from users. As Google wrote in a blog post;

Meanwhile, Google will still give users options to Backup and Sync on Windows or MacOS to upload photos/videos in HQ or normal quality. Moreover, the photos and videos you had uploaded to Google Photos from Drive prior to this change will remain in Photos.