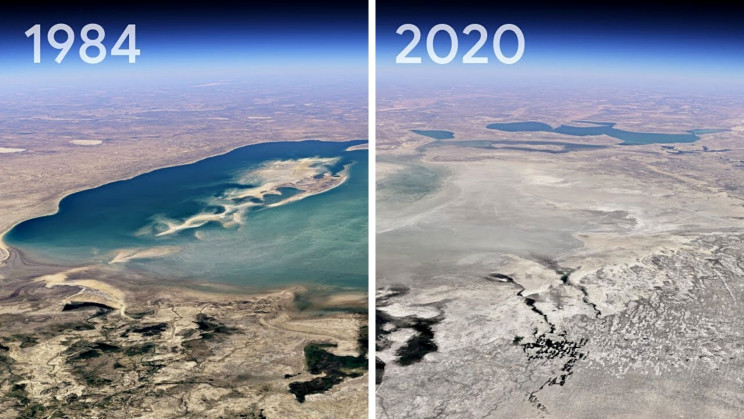 Google Earth users can now see the chilling effect of climate change over the past four decades. Google’s latest feature, Timelapse, is an eye-opening, technical feat that provides visual evidence of how the Earth has changed due to climate change and human behavior. “In the biggest update to Google Earth since 2017, you can now see our planet in an entirely new dimension — time. With Timelapse in Google Earth, 24 million satellite photos from the past 37 years have been compiled into an interactive 4D experience. Now anyone can watch time unfold and witness nearly four decades of planetary change.”, an official Google blog post announcing the feature said.

The tool takes the platform’s static imagery and turns it into a dynamic 4D experience, allowing users to click through time-lapses that highlight melting ice caps, receding glaciers, massive urban growth, and wildfires’ impact on agriculture. 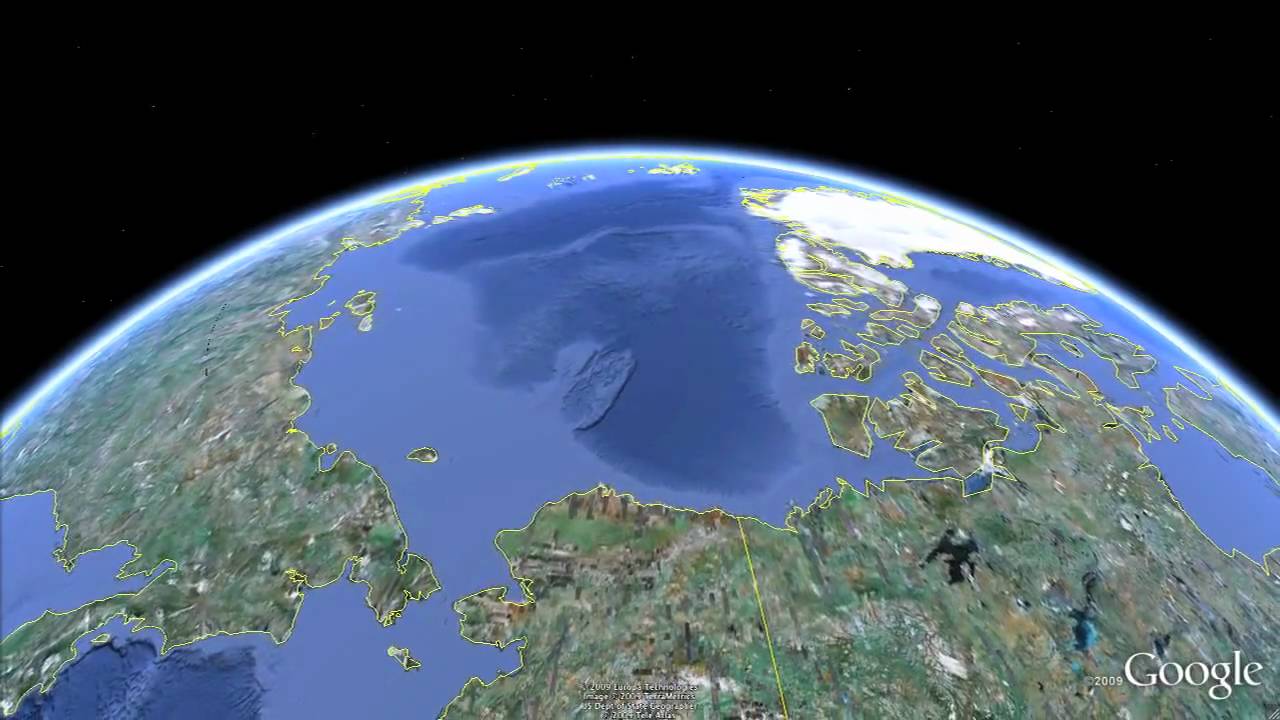 To explore Timelapse in Google Earth, users can type any location into the search bar to see it in motion, whether it’s a landmark or the neighborhood in which they grew up. Google said it removed elements such as clouds and shadows from the images and computed a single pixel for every location on Earth for every year since 1984, ultimately stitching them together into a timelapse video. The company said it hopes governments, researchers, journalists, teachers, and advocates will analyze the imagery, identity trends and share their findings. 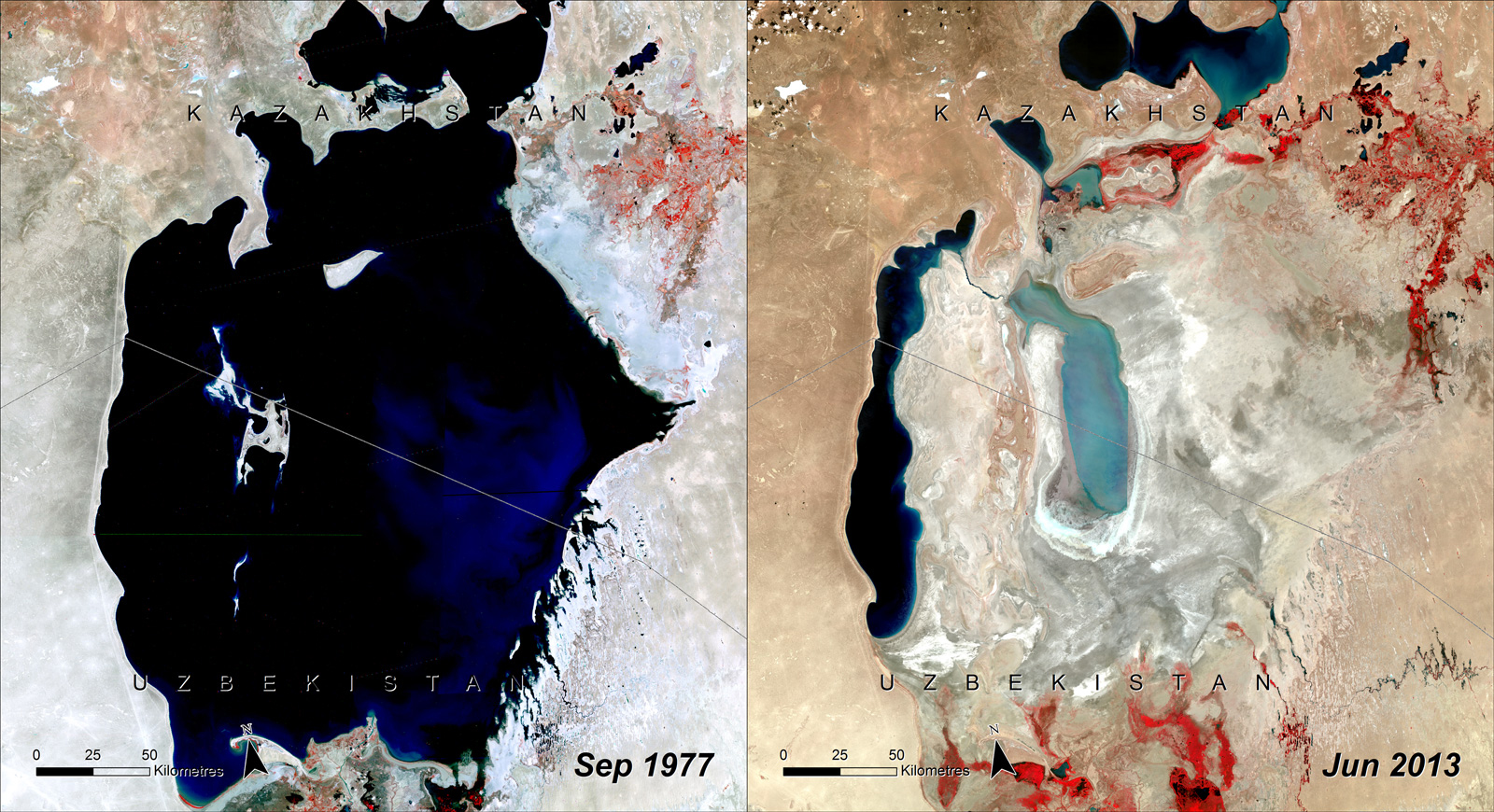