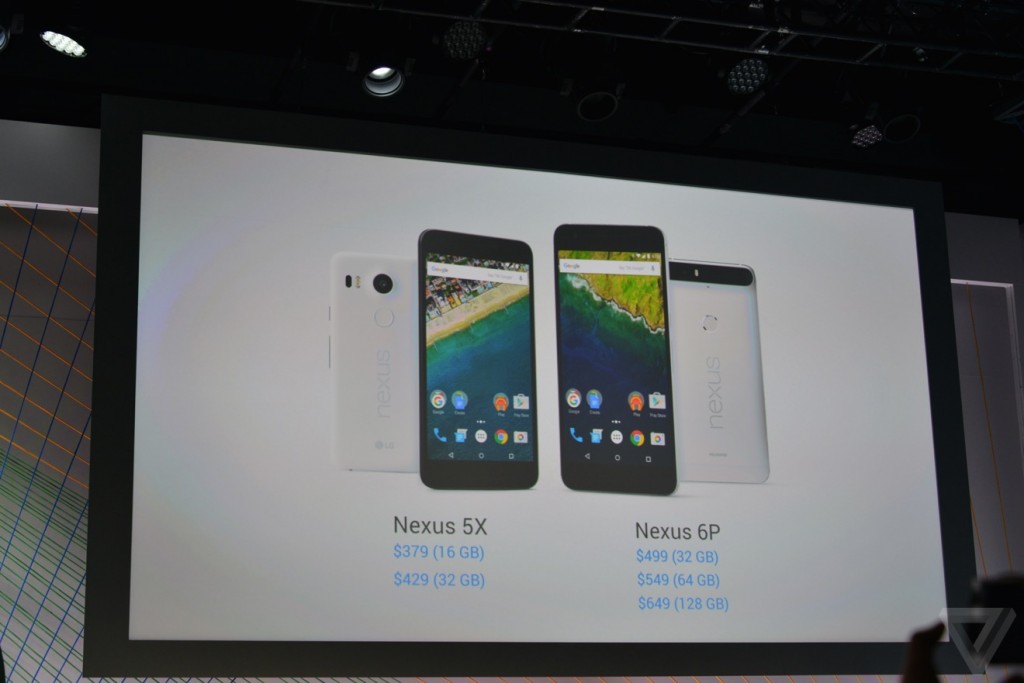 Google has finally announced its long-awaited (and constantly leaked) Nexus devices along with a whole lot of other goodies in a press event today.

After months and months of leaks, the search giant has finally unveiled its new lineup of Nexus phones for this year. As expected, the new Nexus-es are called the 5X and the 6P, and are made by LG and Huawei respectively. Both the phones are marketed as high-end devices but the 6P is clearly the beefier one, also costing more than the other. 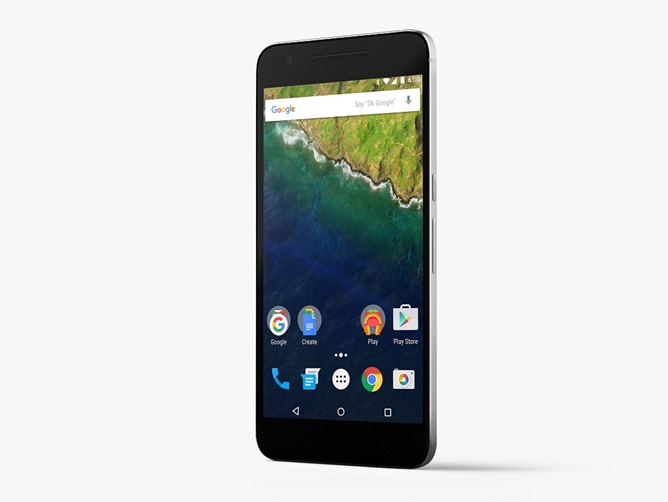 The LG-made Nexus 5X comes with a 5.2 inch display, a 2700 mAh battery, a 64-bit processor and weighs a pretty reasonable 136 grams, while the Nexus 6P has a 5.7-inch WQHD AMOLED display and a pretty sturdy-looking anodized aluminium body. The Huawei one is also the thinner one at just 7.3 mm thick and has a slightly better camera, touting laser auto-focus. Both the phones come with a quick fingerprint sensor, titled “Nexus Imprint” and USB-C. 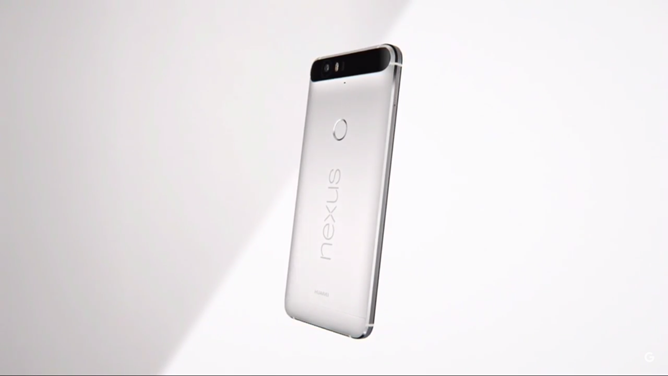 The Nexus 6P and Nexus 5X will retail unlocked for $499 and $379 respectively from the Google Play Store, starting from late-October. The 6P is available in aluminium, frost-white and graphite colors while the Nexus 5X comes in

And of course, both the Nexuses come boasting the all-new Android 6.0 Marshmallow, which comes with some software improvements and a couple of handy little features. There’s the Now On Tap functionality, which lets you allow Google to scan any screen on Android to give you some detailed info about it.

For example, if you are chatting with your friend on WhatsApp about the new “Hunger Games” and you have no idea when it comes out. Gosh! What will you do? You can’t just go all the way to the home screen, type that in the google search bar and then wait as the results pop up. Well, our lovely doodle-loving engine has got you covered. Simply tap-and-hold the home button and it’ll automatically scan the page for useful info in a second, and then display the results. Viola! 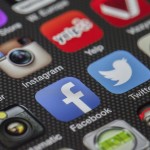