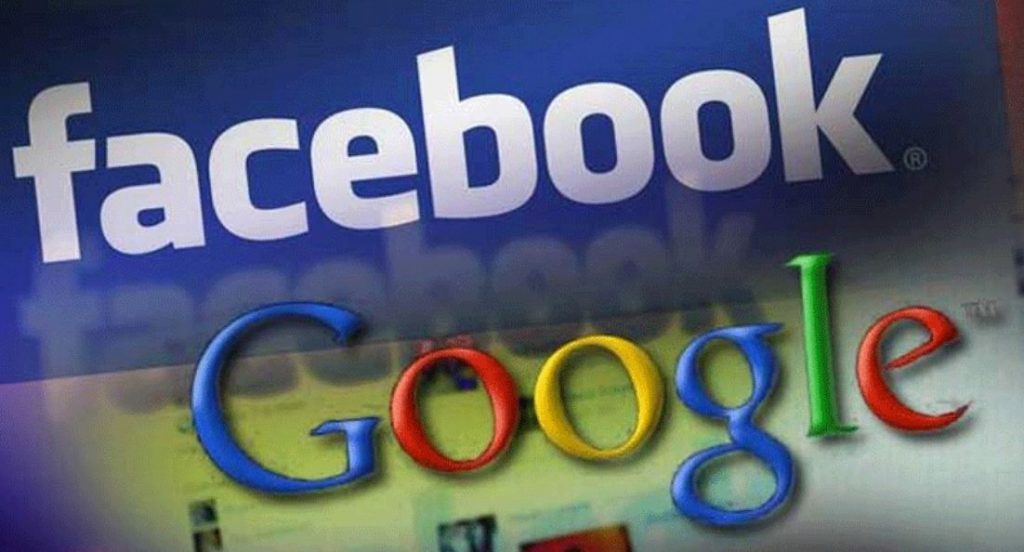 Pakistan’s Federal Minister for Information and Broadcasting, Fawad Chaudhry has recently pointed out that all the rumors about the investment of two global tech giants in Pakistan might be true. On Monday, while speaking in a meeting of the Senate Standing Committee on Information and Broadcasting, Fawad Chaudhry said that Facebook and Google have started investment in Pakistan, which will result in the growth of IT and Telecom sector of the country.

The meeting of the Senate’s standing committee was chaired by Senator Faisal Javed, while other members namely Sabir Shah, Khushbakhat Shujaat and Rubina Khaild also participated. During the meeting, the committee discussed how this investment would help to groom local talent in the IT and Telecom sector of Pakistan.

At this point, we are not sure that how much these tech giants would invest and in which projects they would focus, however, considering the size of Google and Facebook and the revenue they generate, the investment will be huge. Moreover, it is also likely that the government might not be able to gain the attention of these tech giants as there is dire need to establish a practical framework for handling such a hefty investment.

The Senate’s standing committee while discussing other agenda of the meeting also explored ways on how they could implement the plan of establishing a new regulatory authority for all types of media, namely Pakistan Media Regulatory Authority (PMRA). As you know, currently Pakistan Electronic Media Regulatory Authority (PEMRA) is regulating electronic media, while Pakistan Telecommunication Authorities (PTA) is taking care of digital media.

Fawad Chaudhry while stressing on the need of constituting an authority stated that all media have converged in smartphone network with the advancement in technology, so PMRA’s role would be to regulate all media simultaneously. 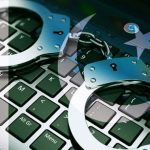