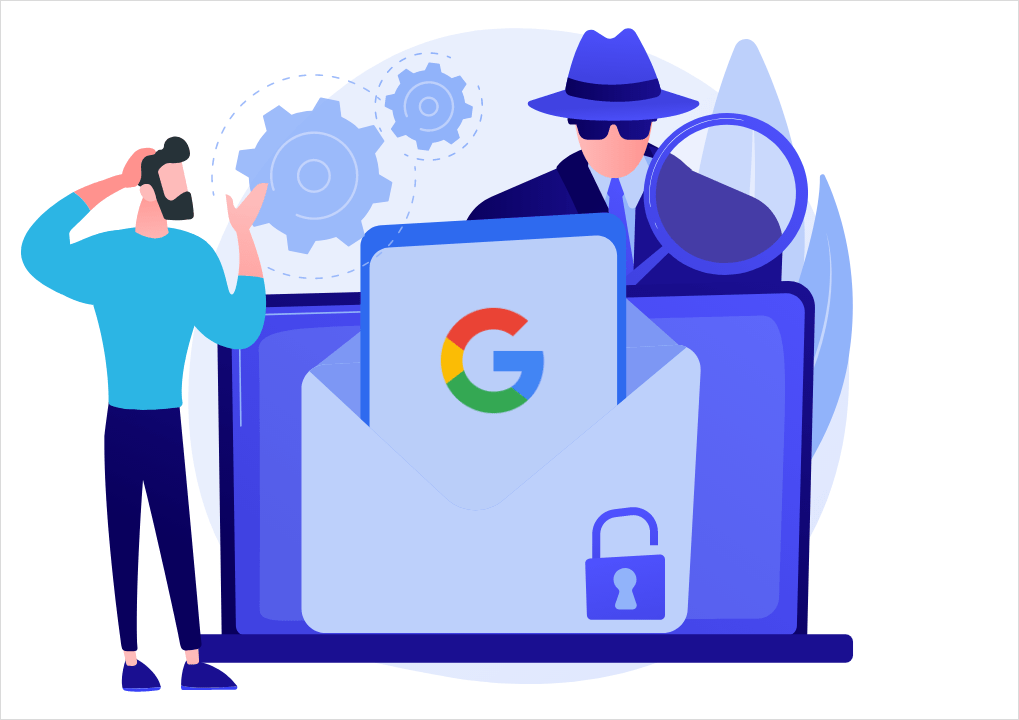 In recent news, US justice officials have filed multiple lawsuits which stated that Google had been accused of profiting from users’ location data regardless of the fact that the company had once vowed to ensure user privacy on all respective services.

Through these lawsuits, Google would soon be blocked from selling advertisements through the countless data collected from users where location, in addition, also plays a key role. According to an attorney general in Washington, Karl Racine:

“Google falsely led consumers to believe that changing their account and device settings would allow customers to protect their privacy.”

In addition to Washington, attorneys from Indiana, Texas, and other parts of the US have also filed similar allegations against the tech giant. However, Google stated the following:

“We have always built privacy features into our products and provided robust controls for location data. We will vigorously defend ourselves and set the record straight.”

Although Google claims to ensure user privacy, justice officials have further stated that the tech giant utilized certain ‘dark patterns’ or design tricks that influence a user’s choice in ways that benefit the company itself. Indiana Attorney Todd Rokita added the following in regards to this:

“Even a limited amount of location data, aggregated over time, can expose a person’s identity and routines.”

According to Rokita, this even includes political or religious beliefs, income, and marital status. 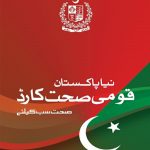