Google I/O 2019 to take place between May 7 and 9 at Mountain View, California 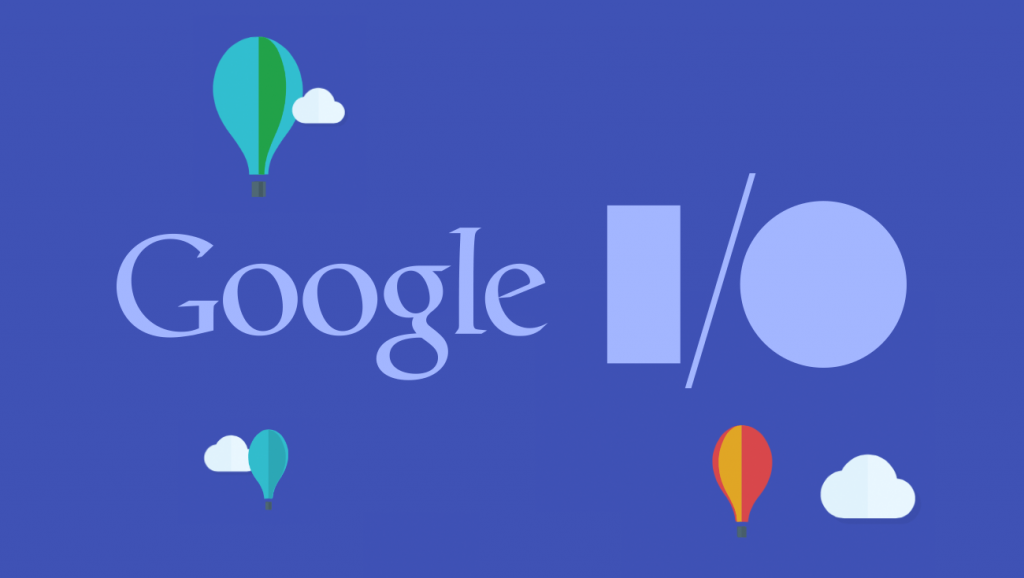 Google will host the Google I/O 2019 developer conference at the Shoreline Amphitheatre in Mountain View, California. The event will kickstart on May 7th and go through until the 9th.

Following the trend for the last two years, Google posted an online puzzle this year as well, that could lead people to discover the date and location of the Google I/O 2019 developer conference. Apparently, solving the puzzle didn’t seem to take much effort. After Google tweeted out a 12-line message along with a URL leading to a video to tease the next I/O schedule, it got decoded by a Twitter user within the first hour of the puzzle being live.

#io19 is on the horizon… pic.twitter.com/Aiv0uo44nI

Shortly after the puzzle got solved on Twitter, the official announcement of schedule was made by the Google CEO Sundar Pichai through a tweet posted on Saturday. “See you at Shoreline Amphitheatre May 7-9 for this year’s I/O!”.

Glad the transmission was received:) See you at Shoreline Amphitheatre May 7-9 for this year’s I/O! #io19 pic.twitter.com/CXWpQR4Eza 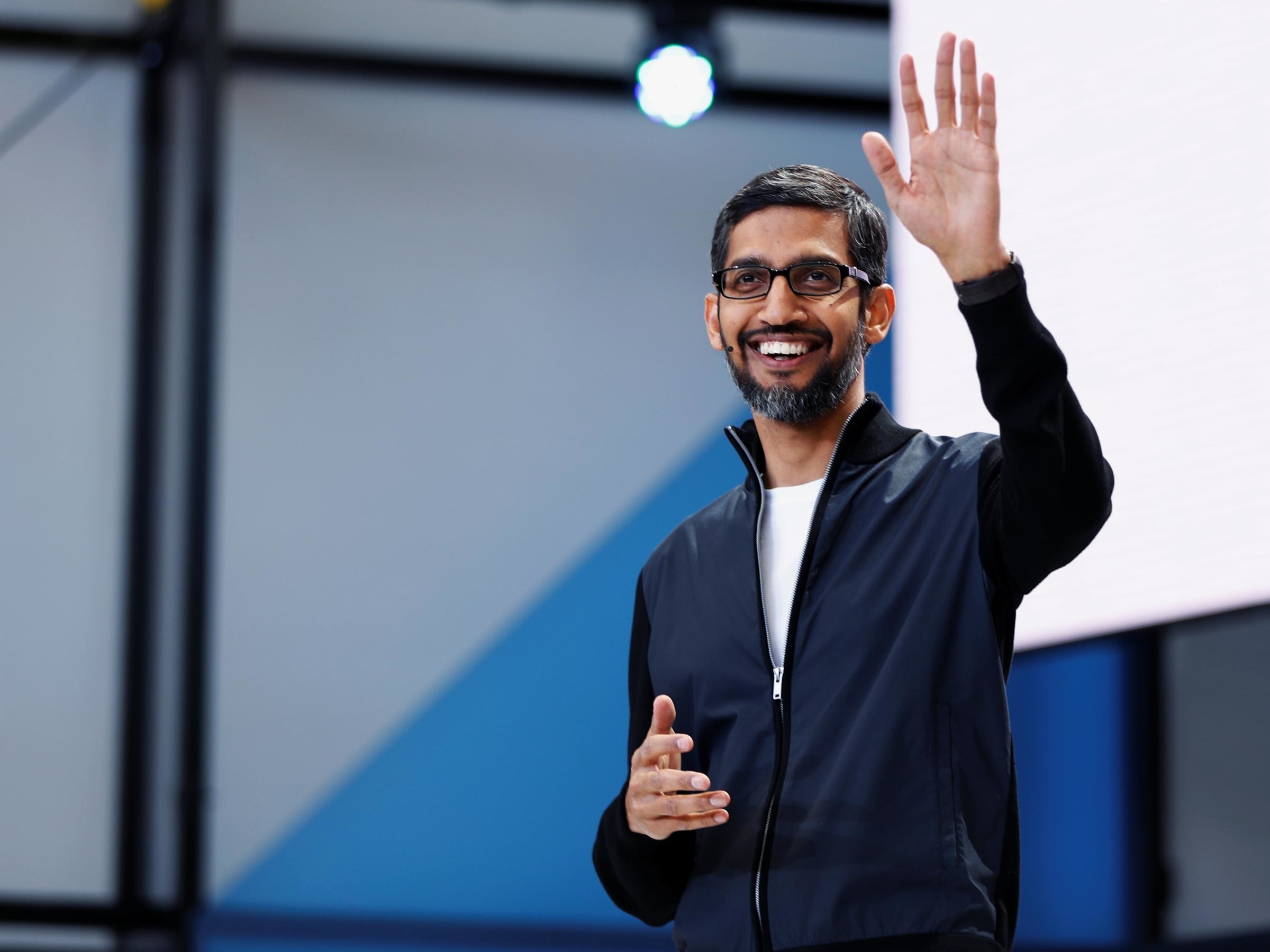 However, no official update regarding the registration for I/O 2019 has been received till now. While we expect the registration drive to open by the end of February, the general admission tickets to I/O 2018 started at $1,150, and just like last year, it’ll be a lottery affair this time around as well. Google will randomly select the winners out of the submitted applications. 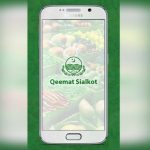