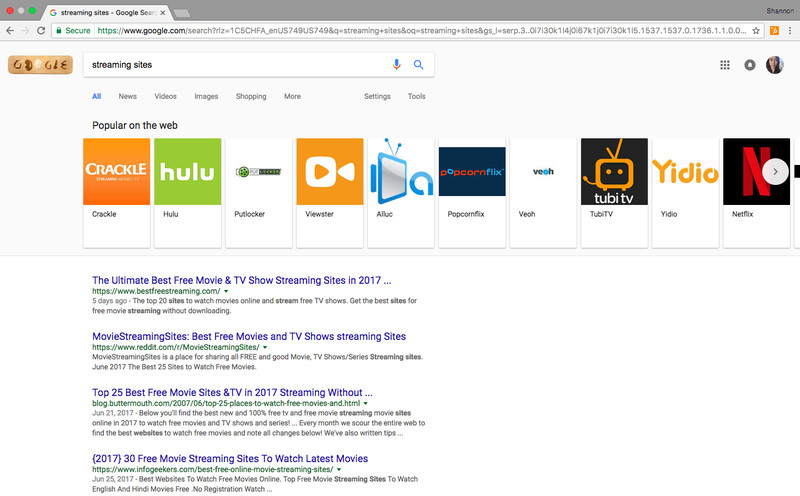 Google is trying to downgrade pirate site from its platform for quite some time. The company is updating its platform every now then. However, in a bid to double its efforts to downplay pirate site this time the update which the company made has gone somewhat wrong and is showing weird results; as when one search for legitimate sites, the search result is also showing famous pirates websites such as Pirate Bay along legitimate sites.

Likewise, if one search for legitimate streaming sites such as Netflix, the search result will also show pirate sites like Putlocker and Alluc along with it. It is safe to assume that this is unintentional and the tech giant is looking into the matter as according to the company, they are still working on the update and is looking into the matter.

Google spokesperson while talking to Engadget said, “These results are generated algorithmically, but in this particular case, do not reflect what we had in mind for this feature, and we are looking into it”.

Tech journalist Jon Fingas also said, “The internet giant still has some work to do in fighting bootleggers”.

Moving onward, the tech company is also planning to launch redesigned OS for touchscreen Chromebooks, allowing users to use Chromebooks with much ease. Furthermore, Google has recently rolled out an update for its users, enabling them to create things in virtual reality. The update is basically an app named as “Blocks”. 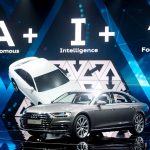