Google is speeding up its release cycles for Chrome 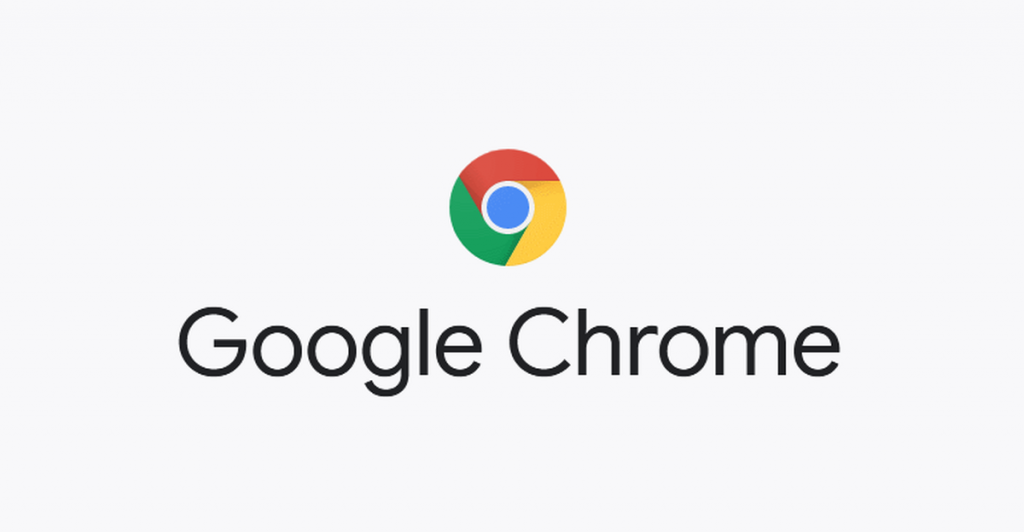 In a recent announcement, Google has announced that it will be speeding up the ever-popular browser’s release cycle by shipping a new milestone every four weeks instead of the initial six-week cycle.

According to Google:
“As we have improved our testing and release processes for Chrome, and deployed bi-weekly security updates to improve our patch gap, it became clear that we could shorten our release cycle and deliver new features more quickly. Because of this, we are excited to announce that Chrome is planning to move to releasing a new milestone every 4 weeks, starting with Chrome 94 in Q3 of 2021.”

Moreover, the company will be adding a new Extended Stable option consisting of milestone updates every 8 weeks. This will include new updates, patches, and security fixes. This primarily due to the fact that not everyone wants to move to the enterprise version of chrome.

All these milestones will include security updates that will happen on a bi-weekly schedule however Google has highlighted that those updates in the 4 -week option will not contain new features or security fixes all the time.

All in all, similar to Mozilla, Google is taking such steps to improve the user experience while enhancing the security of the respective browser. 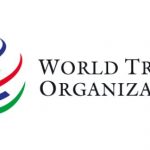