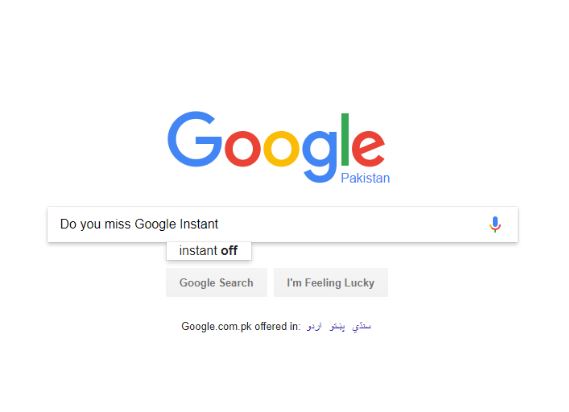 Google introduced Google Instant back in 2010, the feature which showed you the search results as you typed in your query in Google search. But today, Google has announced that it is killing Instant in favor of mobile searches.

Google Instant proved to be very helpful on computers but it made no sense on mobile phones because of the screen constraints as the keyboard takes half of your screen and you can’t see the search results instantly. Mobile searches took over the desktop in 2015 and it is increasing since then. More than half of the Google searches are made on mobile devices nowadays.

Here’s what Google had to say on this:

“We launched Google Instant back in 2010 with the goal to provide users with the information they need as quickly as possible, even as they typed their searches on desktop devices. Since then, many more of our searches happen on mobile, with very different input and interaction and screen constraints. With this in mind, we have decided to remove Google Instant, so we can focus on ways to make Search even faster and more fluid on all devices.”

What do you think about Google’s decision to kill Instant Search? 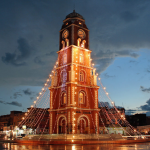 UMT is conducting the first ever startup competition in Sialkot