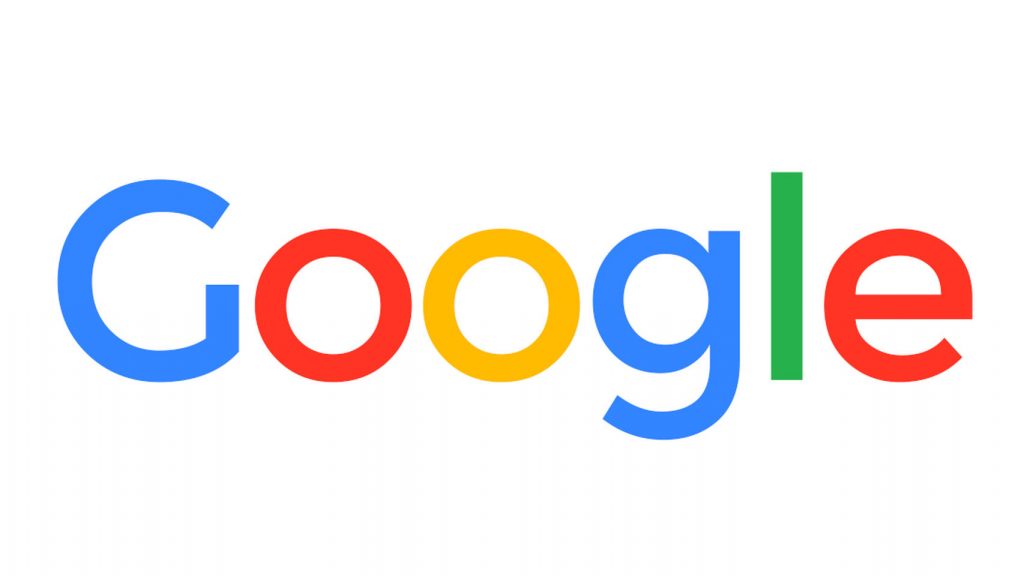 Screen addiction has become a bitter reality in today’s world. People have developed the urge to constantly check their screen for no apparent reason. This habit had penetrated deep into our lives to the point where one cannot escape. A survey conducted by the global software security group Kaspersky Lab most of the individuals among us does not recall information by recalling the memory instead people prefer to take the help of search engines.

Using too much smartphone can develop “digital amnesia” which means the memory of the users can get seriously weak.
Google has added 3 helpful apps under the label of “Experiments with Google” collection over play store. The aim of developing these apps is to curb the excessive use of smartphones. 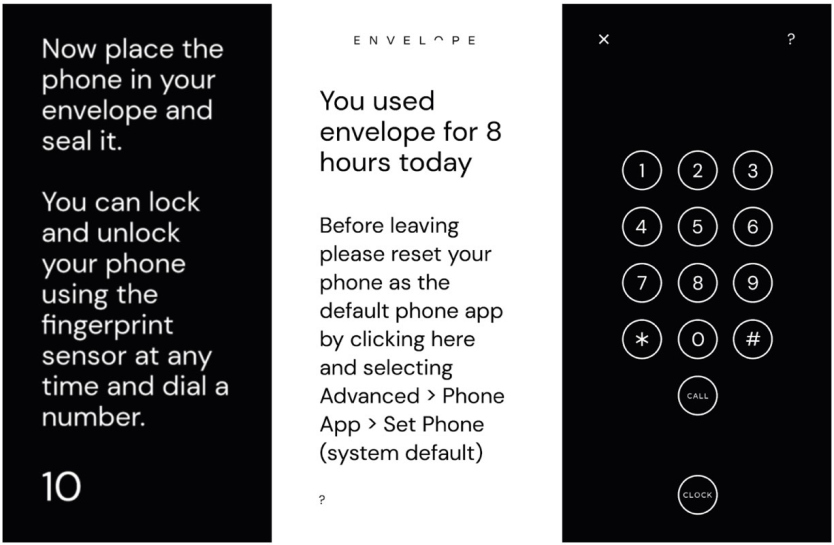 Unfortunately, this app is only compatible with the Google Pixel 3a and can be used to transform the smartphone into a calmer device. This apps works by allowing the users to print out of PDF and then fold it in the shape of an envelope. Once completed the users will only be able to use the cameras and call option of the phone. 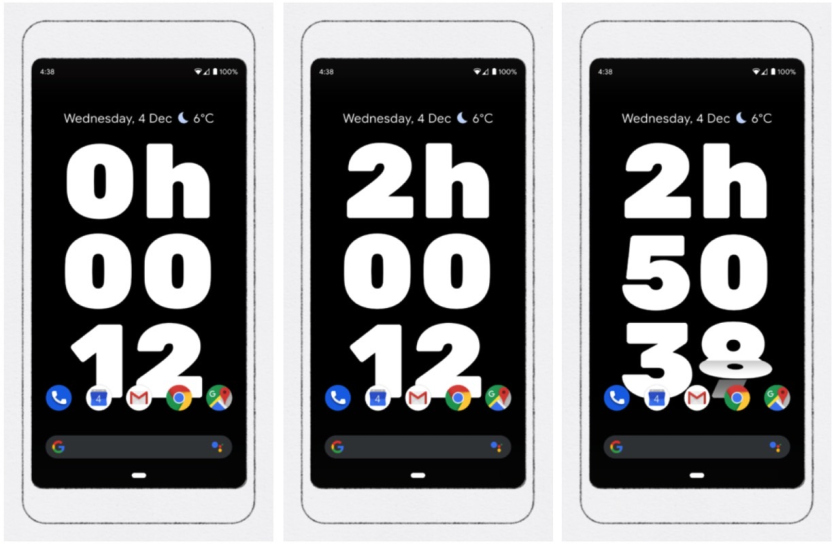 Through this app, users will get an idea about how much time they have spent using their smartphones every day. Last year Google launched an app with the same nature known as Unlock Clock. In that app, users could see the number of times they have unlocked the phone. In Screen Stopwatch, users can analyze the usage of smartphones each day. 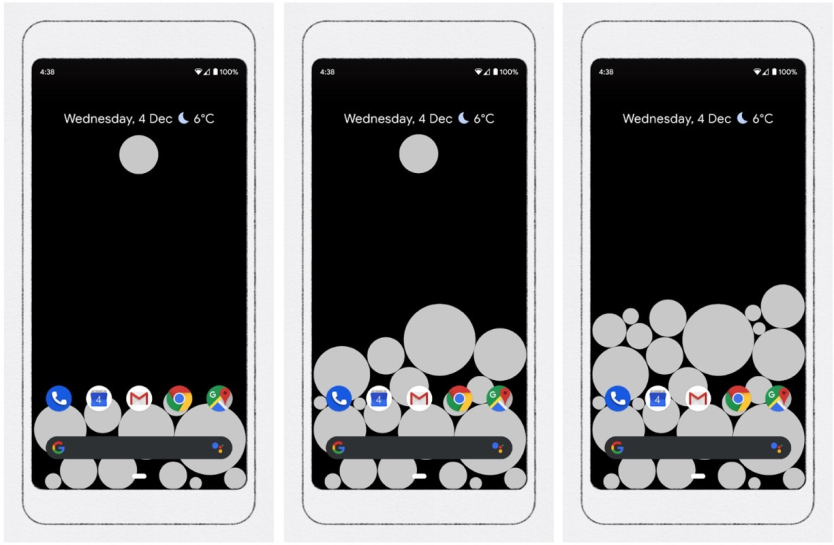 The app has been designed for the assistance of the users regarding and insight into what their device usage looks like. Every time the users unlocks its phone a new bubble appears on the smartphone screen. The frequent a user unlocks the phone the bigger bubbles are going to appear. 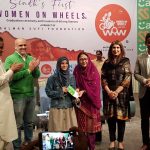