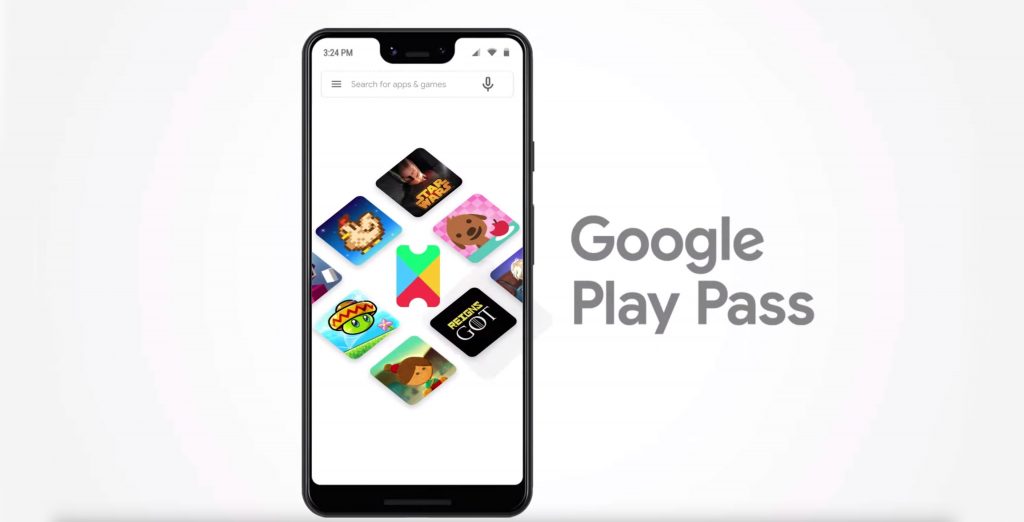 Google has announced a Google Play Pass to compete with Apple Arcade, in which it will give access to more than 350 apps and games without ads and in-app purchases to Android users. Google Play Pass comes with different applications including Terraria, Monument Valley, Risk, Star Wars: Knights of the Old Republic, AccuWeather, Facetune and Pic Stitch.

Google is following the footsteps of Apple Arcade, which was launched earlier in September for $5 per month subscription charges, and the first month of subscription is free of cost. Apple Arcade is only for games but the Google Play Pass also includes premium applications. Apple Arcade offers 100+ games in the beginning and can be used on all Apple devices in 150-plus countries.

Google’s Play Pass will be released on Android devices in the US this week and will be rolled out to other countries soon.

Google has been trying to get into premium gaming apps services for a very long time. In November, Google released Stadia; an innovative game streaming service. Stadia lets users stream games from the cloud instead of playing them on a console. It is an amazing cloud-based infrastructure where game developers will be able to design and write games to run directly on Google’s hardware at the search giant’s data centers. This service is very popular with tech developers and media companies.

The service, which will have new apps and games added every month, will be priced at $1.99 per month for a year for a limited time.

Once Play Pass is available on your Android device this week, you can start your free trial by simply opening the Play Store app, tapping the menu at the top left, and looking for “Play Pass.” 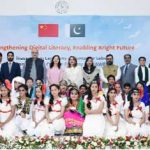 Pakistan launches computer labs with the help of Huawei