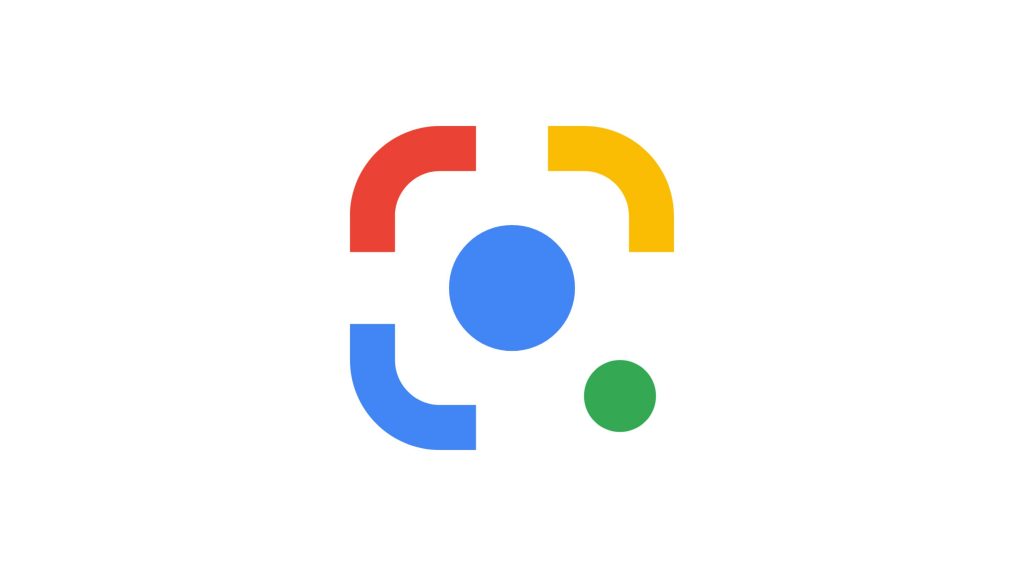 In a recent update, Google has now released a feature that allows users to translate a screenshot taken from a device using Google Lens. This feature is currently available for devices that are rocking Android 11 or devices that have upgraded to Android 11.

Basically, users can take a screenshot of an image that has text in any other foreign language and Google Lens will analyze the text within the image and provide the specific results. This can be done via a translation that appears on the screenshot taken. Once users click on it, the translated result will appear on that screenshot in the same position where the original text was.

Once the text has been translated, users can copy that text and even use it for offline purposes or just to share on social media platforms. However, it is to be noted that in order to use this feature in offline mode users will have to download the respective download language packs for Google Lens.

All in all, this feature is pretty neat which takes accessibility to the next level. No longer will users have to dig into Google and search a foreign text to find out what it means as Google Lens makes it a push of a button away. 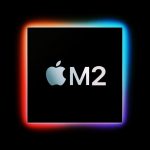 Apple Is Beginning To Mass Produce M2 Chips This Month, Intel In Trouble?