Google may release its first Google-branded phone this year 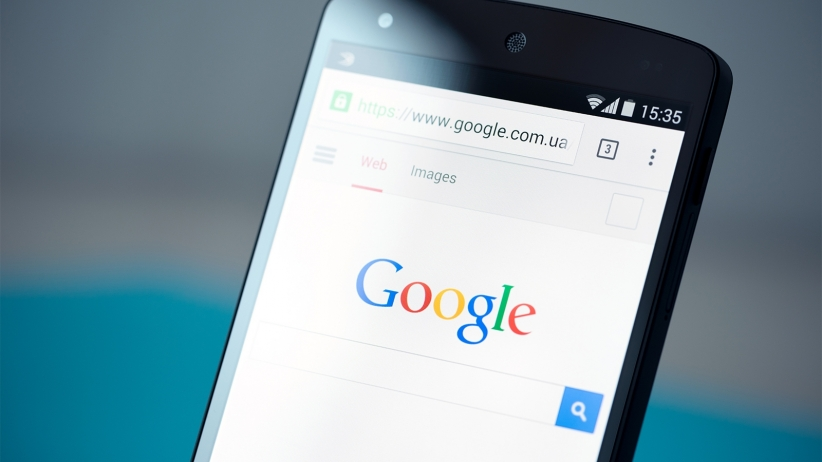 Google, Android’s parent company, is reportedly in talks with mobile operators to launch its very own phone this year, separate from the Nexus lineup.

The search giant has never created its own phone. Instead, it relies on other smartphone manufacturers by licensing them Android or creating phones in tandem with them under the Nexus program. Now, an unlikely report has come to light, saying that Google will finally introduce its very own phone.

According to The Telegraph, Google is already in talks with mobile operators and is eyeing a potential launch at the end of the year. It is possible that Google introduces it alongside its Nexus line of phones, which are also announced near the end of the year.

“They are concerned that Android is fragmenting, that it needs to become a more controlled platform,” said Ben Wood, an analyst at CCS Insight. “I think they’ll seek to control it more, more like Apple.”

Google’s Android OS has had a tremendous success and dominates the smartphone market but the higher-end market is still dominated by Apple. To combat that, Google wants to go with its own high-end phone that can take on the iPhone head-on. 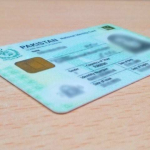