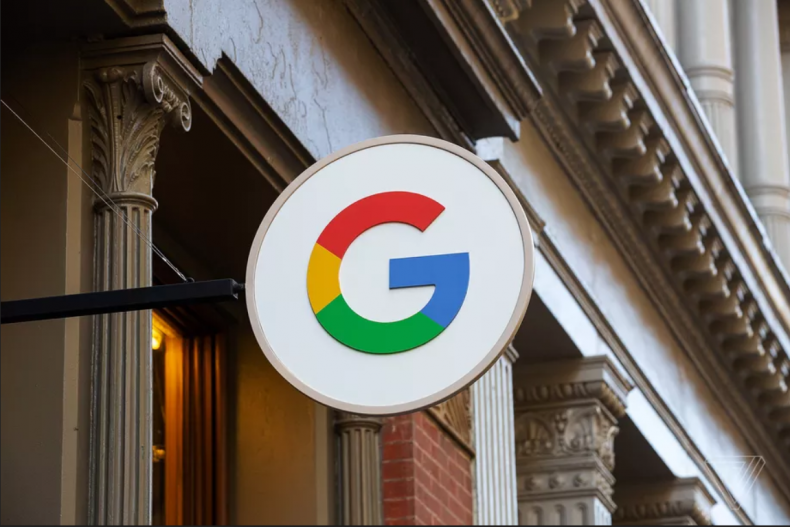 Google has had a rough 2018 in its mobile software services, starting with the release of Android Pie which was considered a cheap copy of iOS 12 to the launch of Pixel 3, which has been the most leaked device in the history of smartphones. Adding insult to injury, Pixel 3 faced a record number of software bugs in Pixel 3, the very department where Google touts to be the best in the business. This latest news also doesn’t reflect anything good about Google’s software services as a user recently reported that the Google news app chewed ap a huge amount of mobile data resulting in massive phone bill being charged to his account.  Many Android users have complained about this issue on Google’s help forum and Reddit. Some old reports indicate that the problem has been ongoing since August.

This problem was acknowledged by the community manager from Google in September after a barrage of complaints were reported by dissatisfied by users. This included some users who lost a whopping 24GB of data. Some users have shared their data usage on Reddit to aware others. 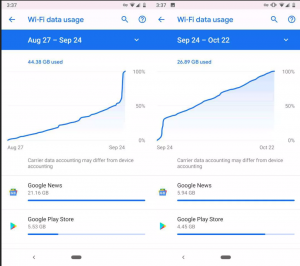 According to these users, Google News used large amounts of background data despite enabling the Download via WiFi feature. One unfortunate user claims to have been charged with a $385 USD bill for using 24GB of mobile data that he never did. Another user suffered from the same bug, and lost 19GB of data, costing him $240.

For those who are worried about being affected by this bug, a quick and easy solution to this problem is to download Google Datally which a data-saving app also designed and developed by Google. The app includes features which provide users the option set a data limit on the amount of mobile data that can be used. However, this is still a temporary solution, as Google is currently working on an update to fix this bug.