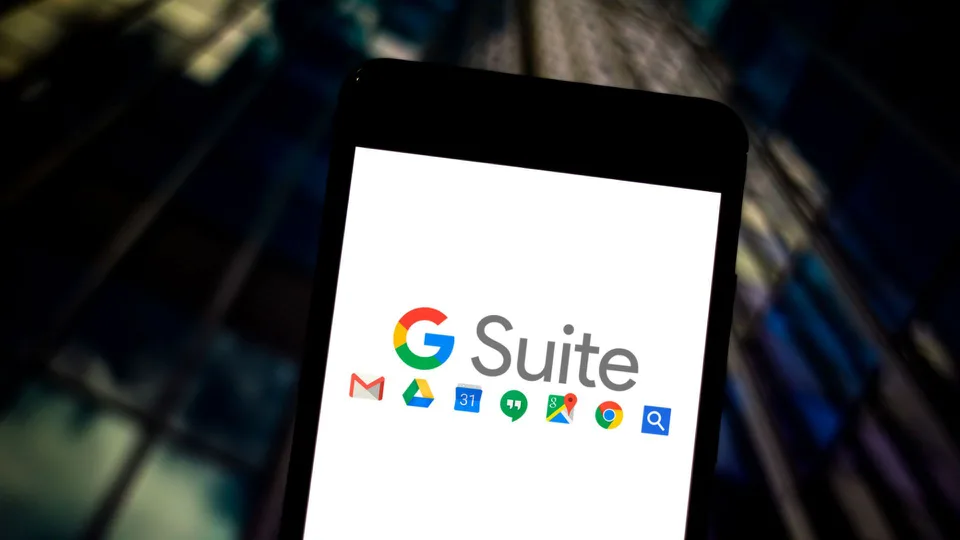 According to the report by The Information, Google these days have been working on its tenth messaging app. The undergoing mobile app is said to unify the functions of other G Suite apps. According to Google, the app is envisioned as an enterprise communication app.

For now, it seems like the same sales pitch given by the company for its “Hangout Chat”. The app was developed last year. Unfortunately, the messaging app by Google comes and goes like the season in the market. Users can not just trust every single one of them to have a unique premise.

According to a resource, this new messaging app will merge the functions of Drive, Gmail, Hangout Meet, Hangout Chats. Google Slack (another app by G Suite developer) lets the user send the message, do video calls, and share files but the new app will have more than just that. One thing that is bothersome regarding this app is that the report states it as a “mobile app” which means it might not function on the web or desktop of operating systems.

This new app will have all the Hangout features but does this mean that Google will pull off the original Hangout app once and for all? This is going to be the tenth messaging app by Google. Some other messaging apps by Google include Google Messages, Google Talk, Hangouts chat, Hangouts, Google Buzz, Google Voice, Spaces, Allo, Google Voice.

All the questioned will be answered as soon as the leaks will be out for this new promising messaging app by Google. 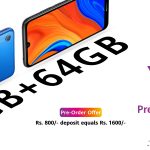