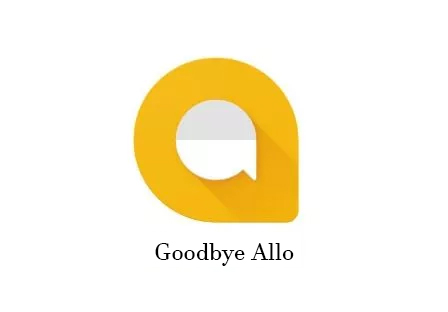 Google’s messaging and social networking services have been ignored and avoided by the masses for quite a while now. Google+ effectively failed to gain user’s attraction after years of problematic operation, and Google Hangouts+ is already lagging far behind from the most popular video chat service out there.

As we were expecting earlier that Google’s Allo messaging service would be following in Google+’s footsteps, but the obvious and distinct details hadn’t been revealed and we only knew that it will be shutting down this month. And today is the day Google finally realized that the app is of no use now.

As of now, Google Allo is shutting down today on Wednesday and when you will visit Allo’s official website, you’ll be advised to export your chats in the form of a CSV file. Any media attachments you sent via this app such as pictures, GIFs or videos will be downloaded in zip format.

Moreover, if you prefer to backup your messages and files for later use instead of downloading them, you can do so pretty easily. First of all open Allo’s menu on your Android device, then go to the Chat settings menu, and tap “Chat backup.” Afterward, turn on the Device backup setting and hit the “Back up now” button.

If you have concerns that Google is holding on to your data, don’t worry. All of your messages will be completely deleted, though conversations you’ve had with Google Assistant will remain stored on Google’s servers (you can delete them if you wish).

Though it would be a setback for Google’s messaging app, it’s not as if there aren’t any other alternatives. Google is recommending users to switch to Android Messages. Whereas, Facebook Messenger, Telegram, WhatsApp, and Signal are other popular and fairly feature-rich options available in the market. 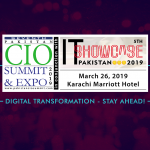