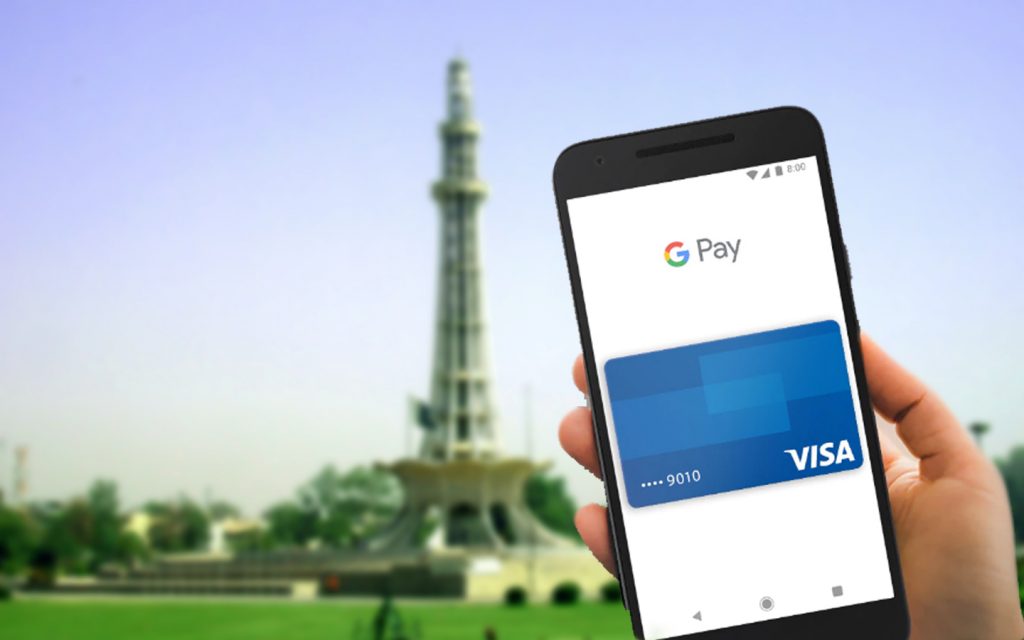 Yesterday, Google team visited Pakistan and had a one-on-one meeting with the Minister of Information and Technology, Dr. Khalid Maqbool Siddiqui. The team highlighted and shared their plans of launching Digital Skills Training program in the country and prospective launch of other services including Google Pay Services.

Now how many people in Pakistan use and have credit and debit cards? 40M only. Yes. It is the aggregated number of ATM, Debit and Credit Cards being released by financial services in the country. Now let’s look at India. As per data of January 2018, India has release 846.7 million debit cards and 36.24 million credit cards. Google has been focussed on India market and trying to utilize the population size to get the next 1 billion population on the internet.

Google rebranded its service to “Tez” and launched with a custom option of linking bank accounts for withdrawal, transfer, and payments in India. A solution like that can work in Pakistan. But for the launch, there are legalities, infrastructure, language barrier issues to be resolved.

Yesterday’s flashy news popups reminded us of how similar news around the launch of PayPal appears in our timelines after every two-three months but nothing substantial happens.

So, similarly, for the launch of Google Pay services, don’t get your hope high for seeing the services in the next few months. The services will release but at their due time in Pakistan. 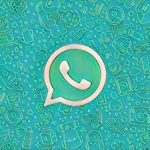