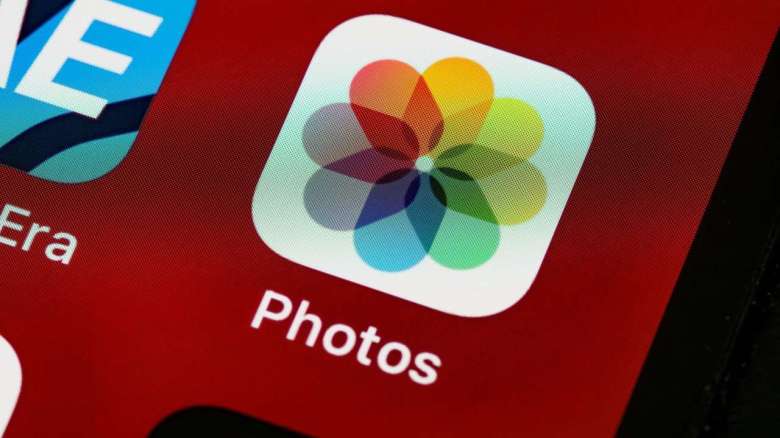 You might have to bid a teary-eyed farewell to the free-and-easy nature of Google Photos. After all, the service has reportedly announced that it will no longer offer free, unlimited storage at “High Quality” to its users as of June 1, 2021.

From the aforementioned date onwards, any pictures you take will take up your Google Drive storage space, and you’ll need to subscribe to Google One if you need even more room. Any photos and videos captured before that date won’t be affected, however.

So, why has Google suddenly decided to modify one of its best-loved services? Well, the simple answer is that it’s just too expensive to maintain a free service like this now. According to product lead David Lieb, putting an end to unlimited free storage is necessary to “align the primary cost” of offering Google Photos while acknowledging the “primary value” of online storage for all the photos and videos users have captured over the years.

And if you look at the stats, you realize Lieb has a point. Google Photos users upload a tremendous 28 billion photos and videos every week, and there are already 4 trillion photos on Google’s servers!

The company is also adopting measures to keep Photos usage in check. You will now have new management tools to remove unwanted photos, and Google will now estimate the usefulness of a storage tier in terms of time rather than raw capacity. In fact, the company even warned that it “may delete” photos if you’re inactive for two years or if you persist over your storage limit for that period of time.

While this development isn’t exactly surprising given the expenses involved with maintaining the sheer volume of photos and videos, it has already generated a lot of criticism, with complaints that the company is only trying to boost Google One subscriptions rampant. Moreover, this has created an opportunity for rival companies like Apple to offer an even more tempting storage service. 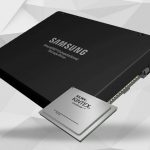