Step aside iPhone 8 Plus & Note 8: Google Pixel 2 has the world’s best camera 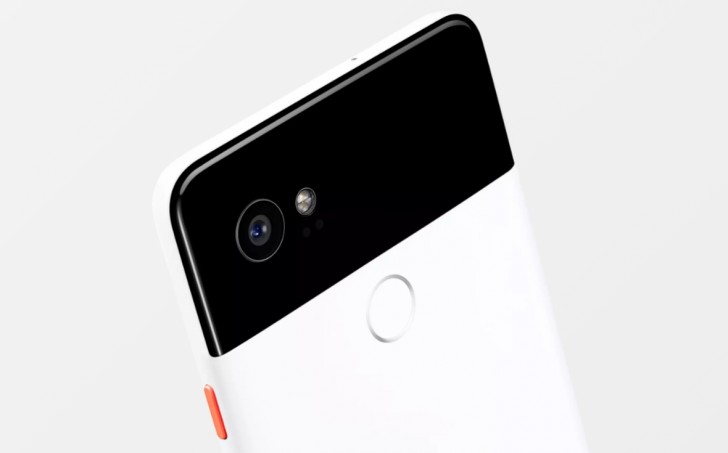 Google Pixel 2 is now official and keeping the tradition alive it is performing extremely well in the camera department.

Just yesterday we told our readers that Note 8 has the world’s best camera in Android phones and shares the crown of the world’s best smartphone camera with the newly launched iPhone 8 Plus. Well, things have changed quickly.

Google yesterday announced the Google Pixel 2 device and its camera has been rated as 98 by DxOMark — The same research firm that scored Note 8 and iPhone 8 Plus camera. Both of these phones were given the rating of 94. But Pixel 2 is given 98 score and with that, it has become the world’s best smartphone for pictures and videos.

It is interesting to note here is that Pixel 2 doesn’t support dual cameras like its other flagship competitors. In such a situation, one wonders: Does having a dual camera means the best image quality? Surely not. Because Pixel 2 with its single camera has shattered records and beat Apple iPhone 8 Plus and Samsung Galaxy Note 8.

According to DxOMark, Google Pixel 2 has excellent color rendering, vibrancy, dynamic range and it is a great camera for high contrast scenes. The flash performance is strong, it has quick and sharp autofocus. The bokeh and depth of field effect is more realist with Google Pixel 2. 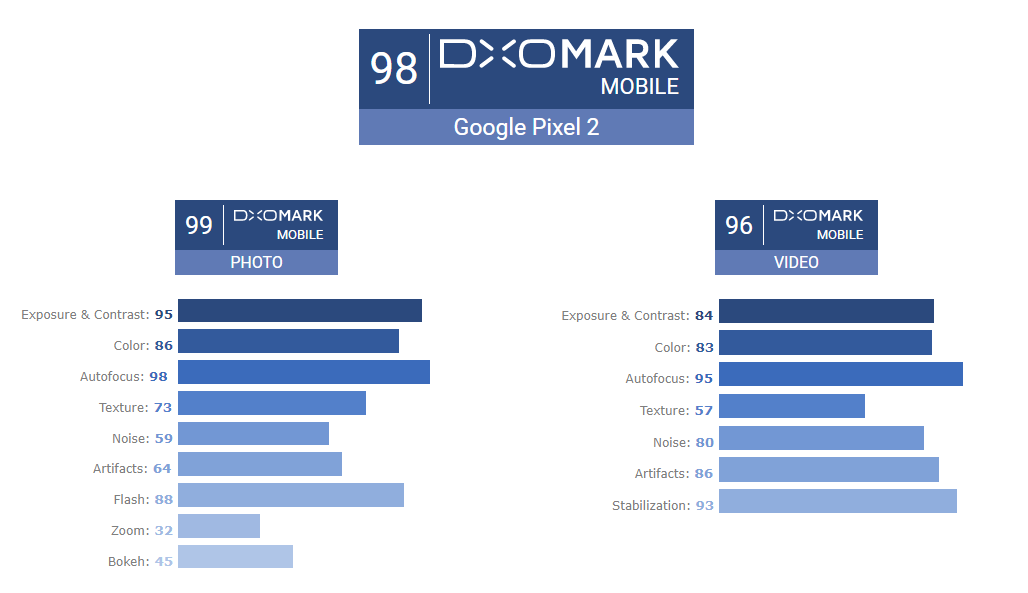 Here are some of the comparison pictures. 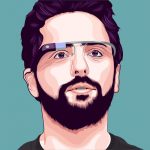