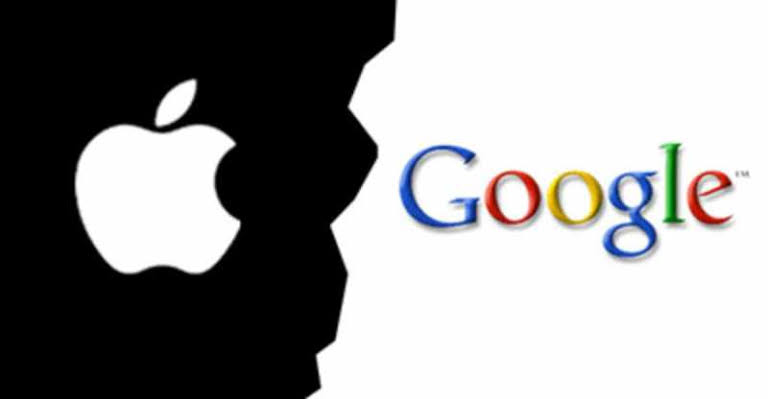 Research analysts Toni Sacconaghi and AB Bernstein with a guest on CNBC, was in the headlines last week. Sacconaghi was there due to his claim that Google plans to pay Apple to be default search engine on its devices.

Moreover, Toni Sacconaghi also said that according to his company’s research, Google paid $10 to $12 billion for this purpose in 2020. Google plans to pay almost $15 billion. Though we know that Google pays a considerable amount to be the default search engine on Apple devices, this amount surpasses our expectations.

Meanwhile, Sacconaghi predicted that Google would pay Apple $15 billion in 2021 and $18-20 billion in 2022. However, if the anticipated results are accurate, Sacconaghi believes Google may leave its spot as Apple’s default search engine in 2022. Maybe afterward, considering the associated cost and market risks. 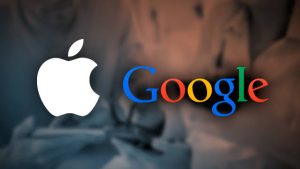 Apple and Google’s deal questions Apple’s current privacy position as the hardware/ mobile OS company. Why it does not allow personalized ad tracking. Since Apple does not allow applications to collect information for tracking without user consent.

“Default search engine” hints at the fact that questions entered into the search or URL bars of Safari will default to Google. Likewise, voice or text searches Siri performs. Although, an Apple spokesperson replied that you could ask Siri to use Bing or DuckDuckGo for searches. But, according to the searches, Apple user does not change their default search engine seldom.

Besides, according to annual studies, 90% of Apple devices prefer to use the pre-installed Safari browser. Overall, Apple has a lesser mobile device market share than Android. But due to Apple phone and tablet users always using Safari, 53% of the mobile web browser.

Hence, this settlement between Apple and Google fueled antitrust concerns in the United States. So, the US Department of Justice (DOJ) is emphasizing its present case, that is, of 2020 on the deal.

Currently, Google argues that regulation of default search engine agreements will tend to give rise to low-quality search results. Also, it may result in hiking up the prices of devices. Furthermore, Google mentioned that Microsoft allowed Bing to be the default search engine on Windows devices, and other producers bundle their tools and apps with their Android installations. Poland and Pakistan to Enhance Cooperation in Digital Technology and IT