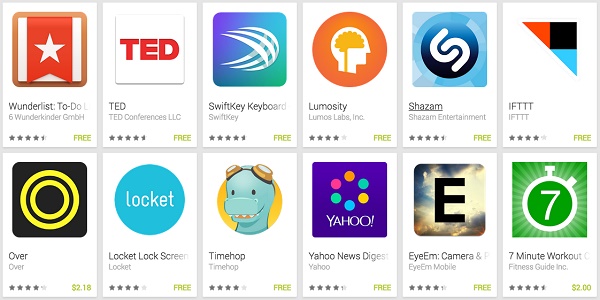 Google Play Store has released “Best Apps of 2014” which lists 64 apps in total including only one of Google’s own creation – Google Fit. Majority of the apps that made the list are free while only seven of these are paid apps.

The application categories ranged from utilities and music to gaming and social media which comprised of both old favorites such as Shazam, Swiftkey Keyboard, TED and some newer apps like Over or Strive. Most of the list apps are compatible with Android Version 4.0 and above while others can be used with V.2.0 and above.

Google Play did not disclose the criteria for choosing these apps. However, it appears that the apps were chosen based on their ranking, number of installs, and Editor’s Choice. 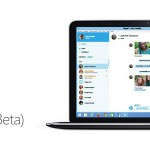