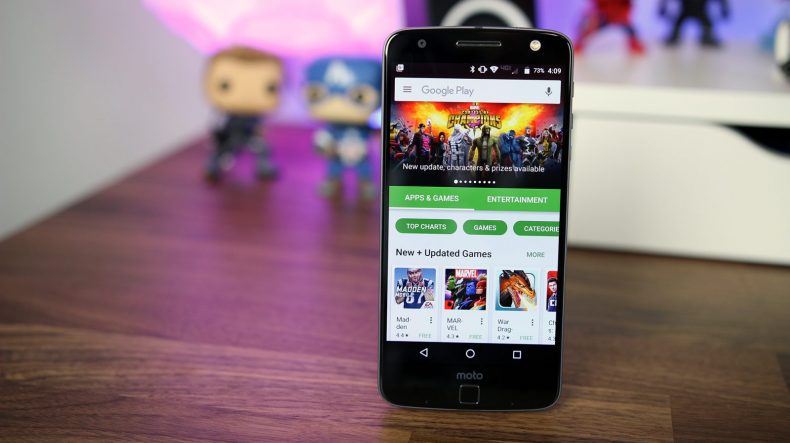 It appears like the search giant Google is losing the battle against harmful apps in its open-source platform — Android.

Just over a month ago, we reported that over 2,000 malware-laden replicas and harmful apps exist in the world’s largest house for apps — Google Play store. And now a new set of research has revealed how much harm can be found hidden in apps presumed safe to download on Google Play.

According to Lukas Stefanko, a researcher at CSIRO’s Data61, around 205 “harmful” apps available for download on Google play store have been identified. Apparently, the figure doesn’t surprise you but you would be alarmed when you realize that those apps were downloaded for a whopping 32 million times last month alone.

The bulk of the suspicious software – 188 to be exact – contained hidden ads, accounting for 19.2 million installs. The rest of the offenders fell under the categories of subscription scam, ad fraud, stalkerware, fake apps, fake antivirus tools, adware droppers, and software with built-in backdoors, according to statistical data compiled by ESET malware researcher Lukas Stefanko with the help of other developers.

Well, you might be thinking that hidden ads should not be a problem, Stefanko has clarified that this is a particularly aggressive breed of adware. “Upon launch, these apps hide their icons from the home screen. They have mostly no functionality, other than displaying fullscreen ads to the user.”

While reviewing malicious activity on the Play store monthly, Stefanko has observed that “all these apps and numbers are based on research, blogs, reports, and tweets published in July 2019 by the infosec community.” To investigate these applications on the Google Play store, the researchers used neural networks to identify malicious and harmful apps.

Meanwhile, Google has recently updated its policy and banned several apps including cryptocurrency mining apps on Google Play Store. The new prohibited list on Google Play store also includes apps that “appeal to children but contain adult themes,” apps that impersonate people and lead to a certain fraudulent act and apps that force users to click ads or submit personal information for ads before full use of the app is granted.