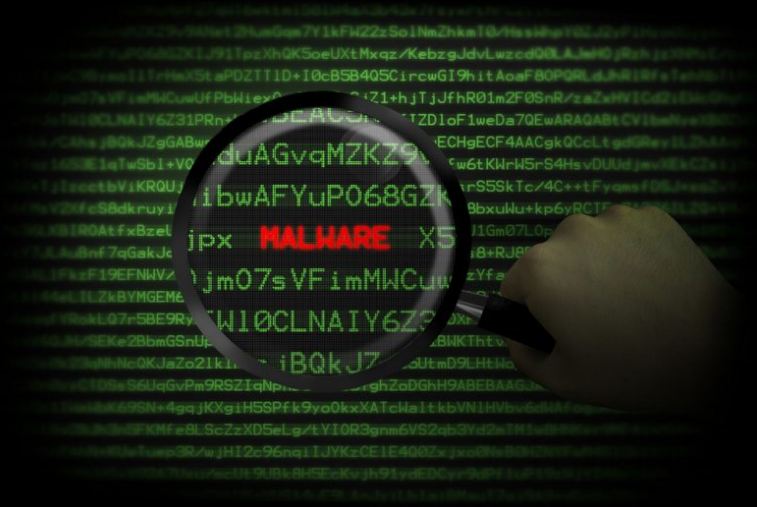 Tech company Google has removed 300 Android apps from its Google Play store after the researchers found out that these apps have been hijacking Android devices to boost traffic for large-scale distributed denial of service (DDoS) attacks. In simple terms an attack which is aimed at online service to make it nonfunctional by staggering it with huge traffic from different sources at a single time. The apps which have been put to rest by the company were offering ringtones and storage management services to users.

Researches from different security companies revealed that a botnet named “WireX” is behind this hijacking. According to a media outlet, “WireX botnet controlled more than 120,000 IP addresses located in 100 countries.”

Each time the device using one of the 300 apps was switched on, Wire X used it in DDoS attacks. Researchers in a joint post said, “Once the larger collaborative effort began, the investigation began to unfold rapidly starting with the investigation of historic log information, which revealed a connection between the attacking IPs and something malicious, possibly running on top of the Android operating system”.

This is not the first time Google has removed apps from its Play Store. Previously the company removed several apps that were being used for spying purposes. Moreover, researchers also found some banking malware in Play Store.

Moving onward, back in May around 41 applications were discovered to be infected by a malware named Judy. Google immediate removed the apps from Play Store. However, by the time company removed apps it had already infected 8.5 million Android users.

Google tries to make its Play Store safe from malware but these recent breaches indicate that Play Store is not 100 percent safe. 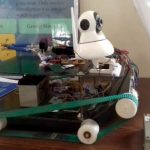