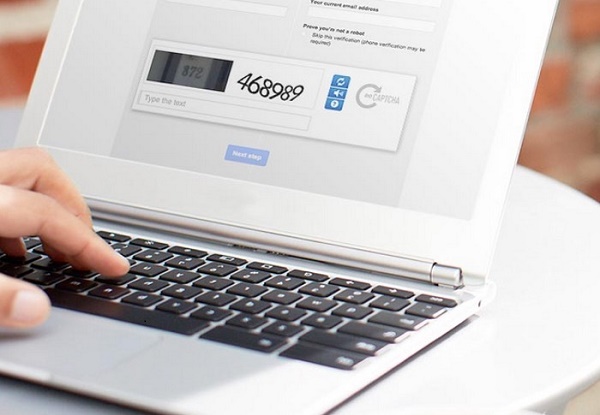 Everyone knows how irritating it is when a bunch of weird numbers and alphabets pop up on a website for you to guess correctly and re-enter in the given space. You had to guess again in case you got it incorrect in the first attempt. These irritating combination of distorted numeric digits and alphabets are known as CAPTCHAs.

CAPTCHAs system were used to discriminate a human from a robot where a robot can be an artificial intelligence (AI) program used for any purpose categorized as an illegal internet activity by Google.

Well, Google announced a good news in its latest blog for all the internet users frustrated with CAPTCHAs. They are now introducing a one-click check system named as reCAPTCHA which would work better than the old system.

CAPTCHAs system relied on the inability of robots to solve a distorted text but modern world AI programs can solve any variant of distorted text with 99.8% accuracy. Therefore, this system was no longer a dependable option.

ReCAPTCHA, despite sounding simple, is essentially a high degree of sophistication behind a modest checkbox. This new API will use “risk analysis” engine to decide whether you passed the test for human with just a click or need any further examination which will be a rare occurrence. WordPress and Humble Bundles have already adopted reCAPTCHA and allowed to pass a user with just one click 60-80% of the time.

Google will also create mobile-friendly reCAPTCHAs as increased number of internet users are on computing devices such as smartphone or tablet. The mobile-friendly version will trick robots with computer vision problems which will just be a simple image guessing game for humans. 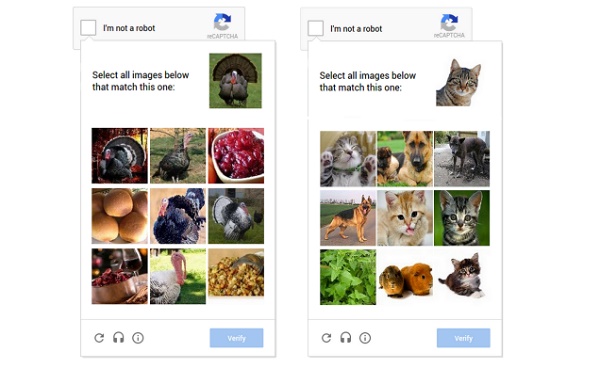 CAPTCHAs are a permanent fixture for the internet, hence, they will be sticking around for a while but will not appear frequently on websites. 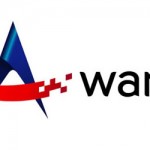