The Push for Wearables Continues: Google shows off Android Wear at I/O 2014 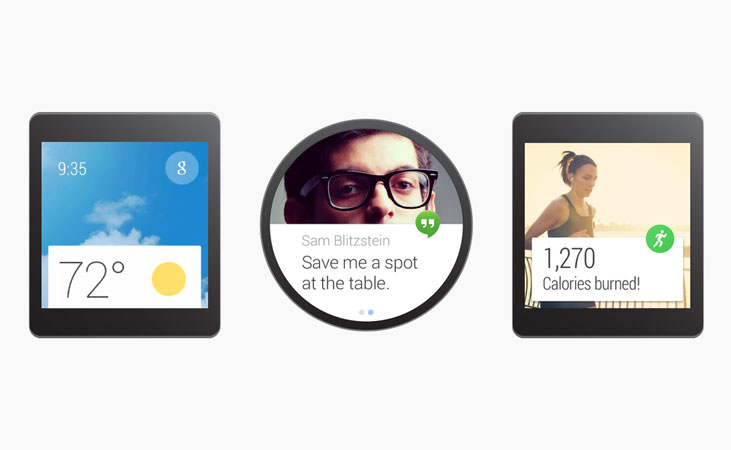 Android Wear was announced by Google a few months earlier, and demonstrations pertaining to this new platform were a major part of the Google I/O Keynote this year. With intentions to gain a head-start in the smartwatch industry before competitors like Apple pick up the pace, Android Wear hopes to succeed where others have failed: intelligent software to provide just the right information on the limited real-estate.

Android Wear, a modification of Android built and optimized for smartwatches, relies heavily on the very successful Google Now’s card-based interface to provide relevant, glanceable information to the user right when they need it. Well-known gestures like swipe to dismiss and long-press have been implemented to assist interaction with the interface. Also integrated within the Wear are voice commands and instant synchronization of notifications and actions with the smartphone/tablet. Users can search Google using voice queries, answer/reject phone calls, send instant text replies, fiddle with music controls, set alarms and reminders, and more, right from the watch’s touchscreen display. Customizable watchfaces, water resistant body and fitness tracking sensors are also available for select variants.

Android Wear Developer Preview is being made available for developers from today, and the full SDK will be available later this year. Developers will have the ability to develop custom UI, control sensors of the watch, transfer data between watch and other mobile devices and handle voice actions.

Major businesses and third-party developers like EAT24 are already using the power of the newly-announced platform by demonstrating apps which can be used to order food or pay the bill right from the watch. Apps like Lyft and Pinterest work by harnessing the GPS capabilities of the smartphone, and actions related to these apps like calling a Lyft car, keeping track of its location and liking pins can be done from the watch’s interface as well. This is, of course, only the beginning and Wear SDK will open up a whole new world of possibilities for app developers to add new features and options. 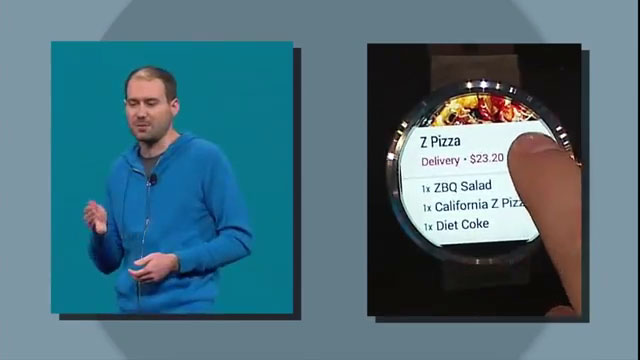 Android Wear will be available for both square and round watchfaces. Currently, 3 OEMs are working with Google on Wear front: LG G Watch and Samsung Gear Live are available for pre-order for $255 and $199 respectively. For Motorola’s much-anticipated Moto 360, however, users will have to wait until late summer. 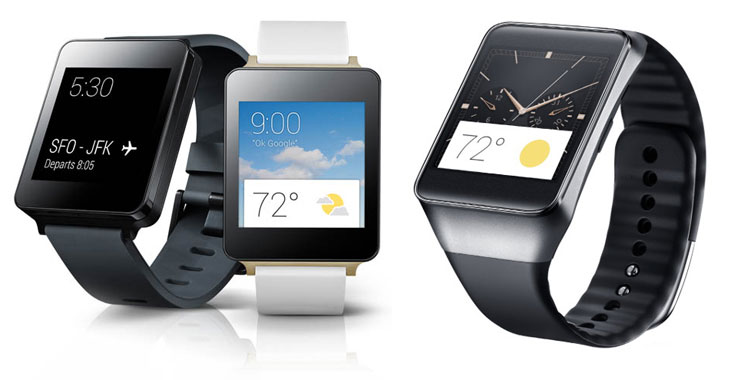 Here’s a quick comparison of the two smartwatches: 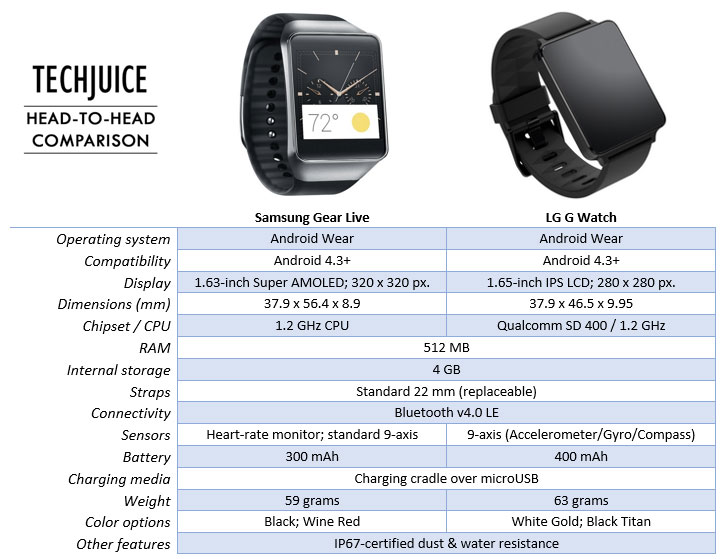 Will you be willing to dish out that much amount for a smartwatch at this point, or would you want to wait for Motorola’s entry? Do tell us how you feel about Wear in the comments below! 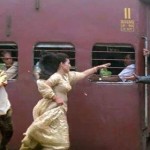 After Social Media Popularity, Gullu Butt now has his own Android app!