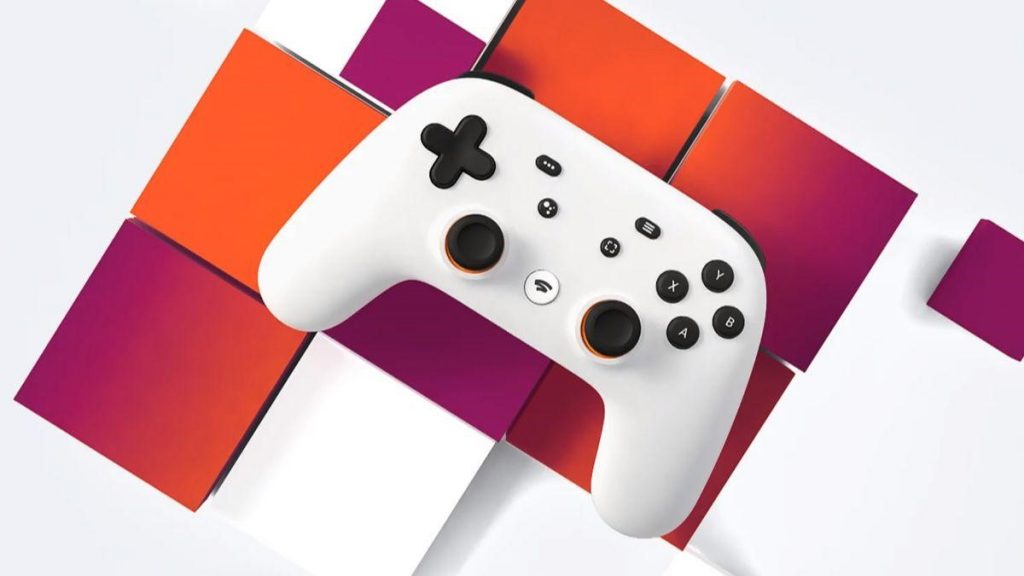 Stadia, Google’s game streaming service, will officially launch in just under a month on the 13th of November. The initial launch will take place in 14 different countries including the US, UK, Canada and Europe. Google is offering what it calls a “Founder Edition” priced at $130. It will include a hardware starter kit and three months of subscription to the service. After that, Google will charge users $10 a month to stream games to whatever screen they want. However, there will be a free version of the service starting from early 2020.

The hardware kit includes a Chromecast Ultra that plugs into any screen with a USB port, like monitors and TVs and a Stadia Controller for playing your games. People who purchase the “Founder Edition” will get a limited edition dark blue colorway. Both of these devices cost around $70 each, so the $130 price tag is a bargain. 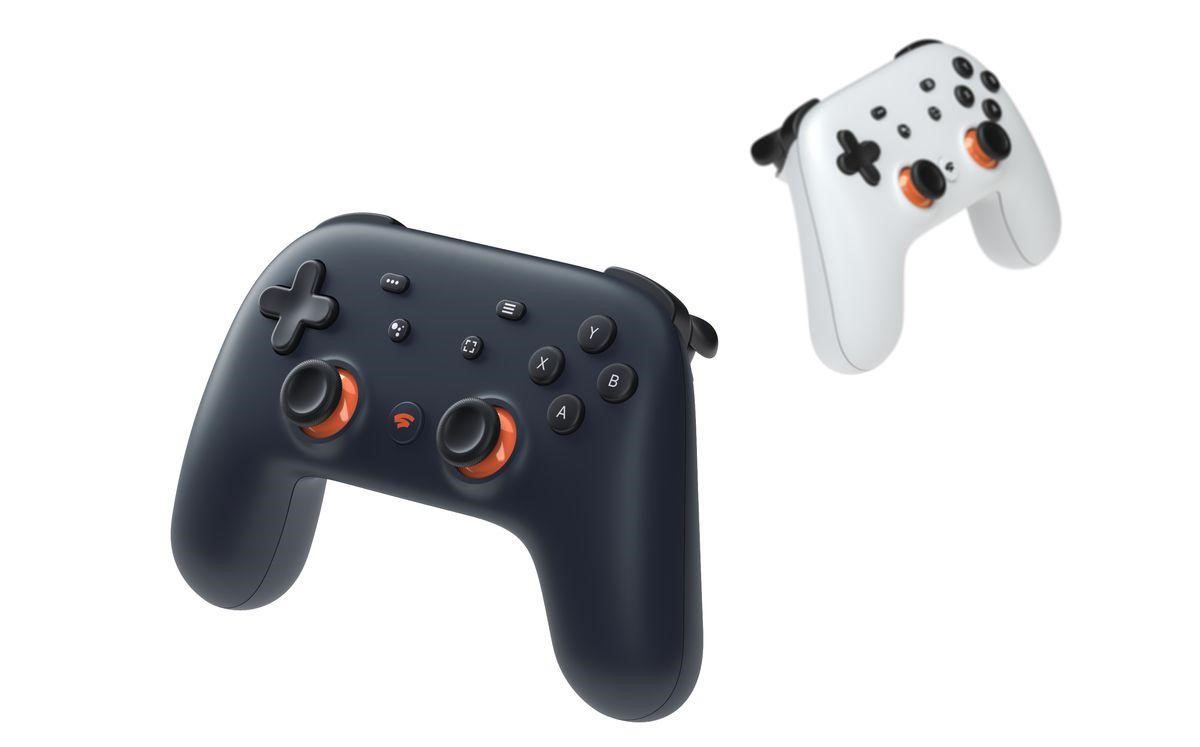 Unlike Nvidia’s GeForce Now, Google says that this will not be a “Netflix for games” kind of service. Instead, users will buy games, not rent them, just like they would do for any other gaming console. “We will sell these games like any other digital storefront,” said Jack Buser, Google’s director of games, while talking to The Verge. The fee that Google charges will be for the gaming servers used and the ability to play your games anywhere in the world with an internet connection.

As of right now, over 25 game studios have announced they will be offering games on Google Stadia. Some of the more famous titles expected to be offered include Red Dead Redemption 2 by Rockstar Games as well as Assassin’s Creed Odyssey among others by Ubisoft. More studios and games are expected to follow in the time between now and Stadia’s launch in the middle of November. This is very promising for the new service and will assure there is plenty of traffic once it goes online. There’s no word on if and when the service will launch in Pakistan, but let’s hope for the best. 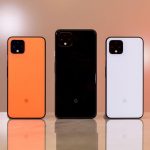