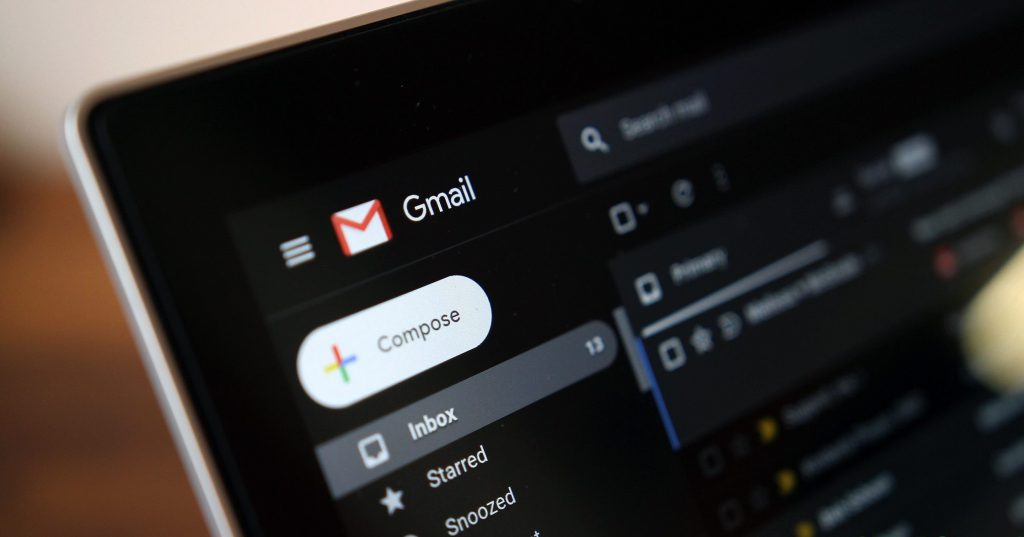 Have you ever got confused by spelling or sentence syntax while pecking out an email to colleagues?

As announced by the company in a recent blog post, starting today for rapid release domains and September 12 for scheduled release domains across all G Suite editions, Google will begin applying AI to make real-time spell-check suggestions while detecting potential grammar issues. For some common spelling mistakes, it’ll also add “as-you-type” auto-correction for improved accuracy. As the company states;

“If you’re working against deadlines to write a lot of emails daily, correct spelling and grammar probably isn’t top of mind. These capabilities can also help you write and edit with more confidence if you’re a non-native speaker. With our AI-first approach, you can communicate smarter and faster, without sweating the small stuff.”

Meanwhile, Google took the wraps off of grammar suggestions back in July last year during its Cloud Next conference, where it launched in preview through G Suite’s Early Adopter Program. Google said it worked closely with linguists to build an AI model that “incorporate[s] the complexity and nuance” of grammar correction, which the company noted at the time are more complicated than spelling mistakes because they can’t be addressed with dictionaries.

Notably, Gmail is boosting its spellcheck game with automatic correction of “common spelling mistakes” — a feature that’s obviously familiar from mobile typing but is sadly uncommon in desktop settings. 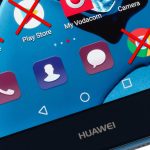