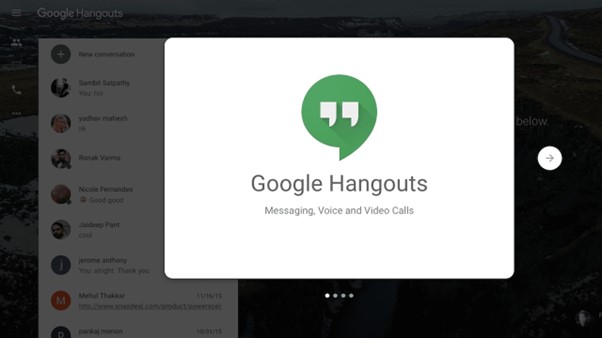 Google is preparing to bid its Hangouts service a hearty farewell. In November of this year, the company will officially be shifting all users of the service to Google Chat.

According to The Verge, while Hangouts will be available till November, users will be given a warning at least one month in advance to switch to Chat completely.

Previously, back in March, Google Chat had fully replaced Hangouts for workplace users. Consequently, if anyone tries accessing Hangouts from phones or emails, they will be redirected towards Chat.

In an announcement on the website, Google said that it is taking the next steps towards evolving and developing Chat as a product.

Google will transfer all the data from Hangout to Chats for its users. If anyone wishes to download the chat from Hangouts, they can do that as well.

“Chat also includes Spaces, a dedicated place for topic-based collaboration. Groups and teams can share ideas, work on documents, and manage files and tasks, all from a single location. And, the new integrated view in Gmail makes it easier to use Chat alongside your Gmail inbox, Spaces, and Meet,” Google said in a statement.

Google plans on improving Chat as much as it can over time to ensure a good experience for its users. 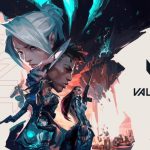