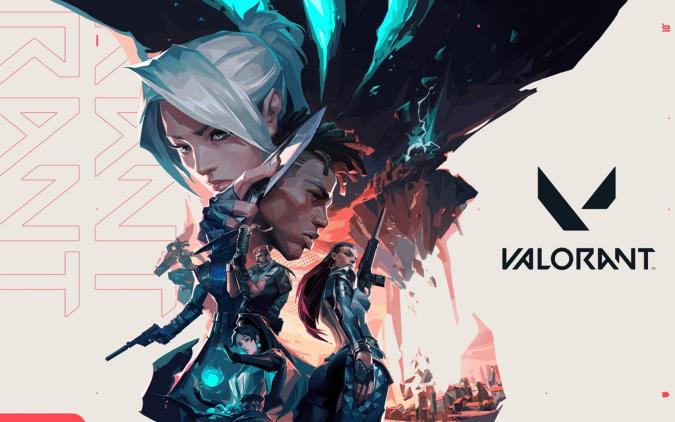 Popular Riot Games title Valorant will be experiencing a significant development from July 13, with plans to monitor its users’ voice chats already in place. With this move, Riot hopes to be able to combat “disruptive behavior” in its game.

In a recent blog post, Riot explained a voice evaluation system that will eventually be used to identify community behavioral violations, including harassment and the use of abusive language.

According to the company, the testing period for this technology will only take place in North America and it will only detect the English language. It will reportedly be used to help train Riot’s language models so that the technology is in good enough shape for a beta launch later this year.

“This is brand new tech and there will for sure be growing pains,” the Valorant developer said. “But the promise of a safer and more inclusive environment for everyone who chooses to play is worth it.”

Riot has been careful to point out that the development is not intended to be invasive. In fact, the company won’t “actively monitor your live game comms” and it will “only potentially listen to and review voice logs when disruptive voice behavior is reported.”

“In order for us to take action against players who use voice comms to harass others, use hate speech, or otherwise disrupt your experience, we need to know what those players are saying. This is why moving forward we’ll need the ability to analyze voice data,” Riot said in a statement. 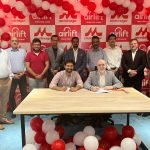