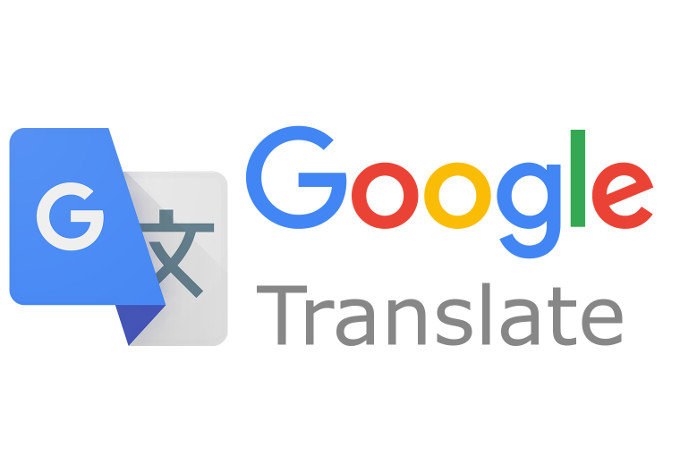 Google Translate app is known for translating over 100 languages into each other working as both online and offline. However, there is quite a difference when the app is used without internet, as the offline translations are phrased-based rather than machine learning-based that is powered by the systems in the cloud only accessible when the app is online. This makes the online translations significantly better than the offline ones. But now, it has been reported that the search engine giant is bringing the Neural Machine Translation (NMT) support in offline use as well for the Translate apps in both Android and iOS.

NMT makes use of the machine learning techniques such as using the artificial neural network to “predict the likelihood of a sequence of words, typically modeling entire sentences in a single integrated model.” In order to make these machine translation systems properly work on the smartphones, a compatible hardware along with the suited software is required.

Previously, the mobile phone industry lacked these requirements and hence, Google Translator app could only work to its full potential when it was online. However, at the moment, the technology is much capable of handling these deep learning models and furthermore, Google, Microsoft, and other firms have also managed to compress these AI-powered models in a decent size making less a load for the smartphones. As such, it’s reportedly 30 to 40 megabytes per language in case of Google.

Currently, only a handful of devices have got the update for the offline translations. However, it’s a matter of just a few weeks that Google will roll out to all the users.

What do you think of this offline support? Let us know down in the comments. For more news on technology, keep following TechJuice.