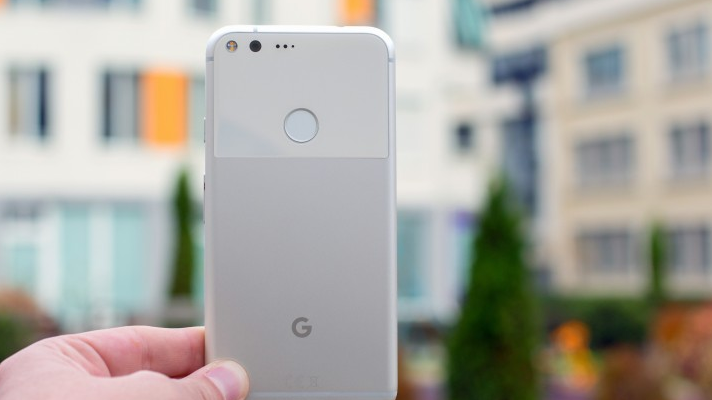 Various rumors and leaks have been circulating on social media platforms regarding the specs and design of Google’s upcoming flagships dubbed as Pixel 2 and Pixel 2 XL. This time too, a leak argued that Pixel 2 and Pixel 2 XL smartphone will ditch 3.5 mm headphone jack just like Apple ditched it in iPhone 7 and is rumored to be ditching the jack in its upcoming flagship iPhone 8 as well. 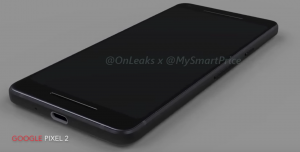 The revealed 3D pictures of both smartphones suggest that both the smartphone would feature a single USB Type-C port. Moreover, the leak also suggests that the new smartphones will feature a bulging rear camera. However, the camera will be powerful.

Previous rumors suggested that Pixel 2 might be powered by faster Qualcomm Snapdragon 836 chip. Furthermore, it was also reported by South Korean News outlet earlier that Pixel 2 and Pixel 2 XL will feature curved screens. Google has asked the LG’s screen manufacturing division to develop the curved screens for its upcoming flagships.

The company has not yet revealed the release date of the smartphone. However, leaks suggest that it is planning to release both of its flagships in October 2017.

Apart from these recent leaks, Google has rolled out its Trusted Contacts app for iOS users, allowing users to share their location with their friends and family at any time. Additionally, the company has also killed instant search from Google search, which it introduced back in 2010. 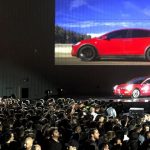 Tesla Model 3 Electric Car is Out