Government And Opposition On Opposite Poles Regarding Electronic Voting Machine 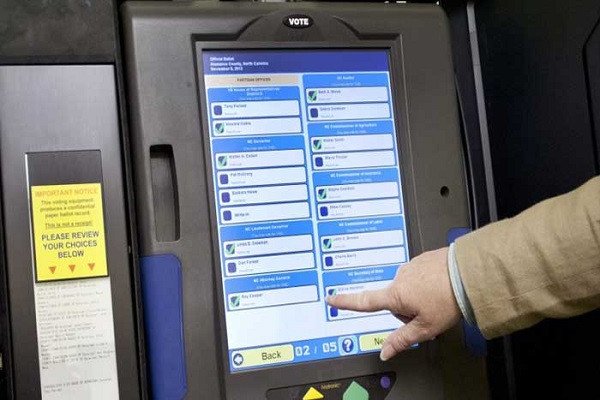 In recent news, the government displayed the Electronic Voting Machine in the National Assembly. The main aim of this was to showcase the best tool to ensure transparency in elections.

Federal Minister for Science and Technology Shibli Faraz stated that this device would ensure that elections are credible and fair in the country. On the other hand, PML-N Secretary Information Marriyum Aurangzeb said that her party rejected the testing of the machine “behind closed doors without any consultation with the opposition”.

Moreover, the president mentioned that the EVM would also ensure a proper yet timely compilation of election results. Moreover, the information minister mentioned that the work on the technology has been completed and if there was any consensus between the government and the opposition, then the next elections could be held on EVM.

However, Marriyum accused the government of using new ways to steal votes in the general elections through the introduction of EVMs. She further stated the following:
“EVM was not introduced by this regime; it was introduced through the Election Act 2017 and they were tested as a pilot project in 2018 and there is a certain reservation and recommendatory report by the election commission.” 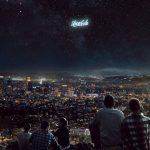 SpaceX Launches Billboard Satellite That Plays Ads In The Sky