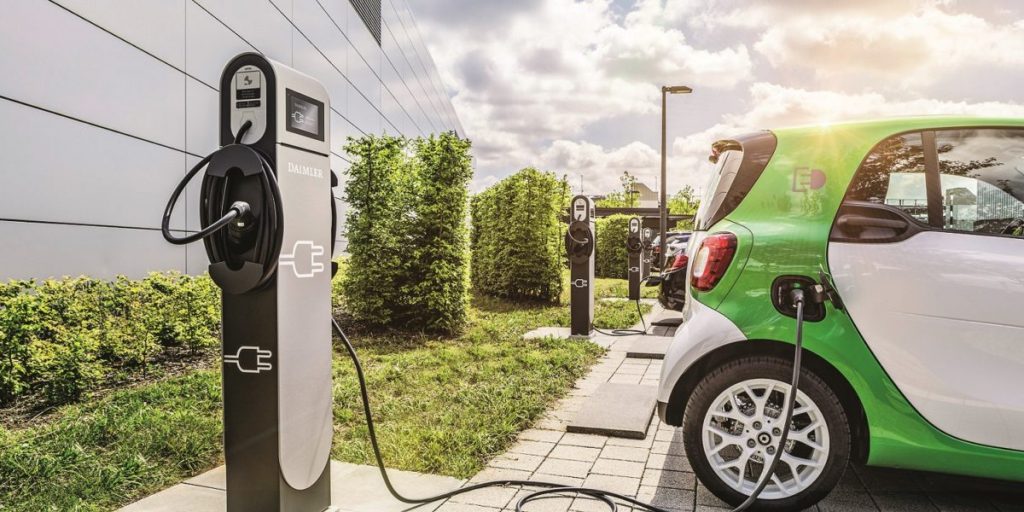 The active Government of Pakistan has approved an environmental policy that included a proposal regarding transforming 3,000 CNG fueling stations all over the country.

According to a report that was published on Wednesday, the Minister of Climate Change had been putting in a great number of effort on the promotion of electric vehicles. As per the Minister, this effort will help to transform Pakistani transportation into environmentally friendly.

As per the data that is available to The News, last year the government has approved the very first National Electric Vehicle Policy generated mainly to tackle the negative impact of Climate Change. During the sign up of policy, the officials were showing there mutual concern about how the government is going to manage power consumption when the EV home charging during the peak hours will take place.

One of the Government officials said: “The charging stations for EVs will require electricity that will be supplied through distribution companies only unless someone makes their own power supply arrangements.”

A Climate ministry representative said emissions erupting from the vehicles were massively contributing to the generation of air pollution that is why the ministry has been working day and night to introduce a better and environmentally friendly alternative to the motor cars in the form of electric vehicles. The goal is to spread the EVs all over the country.

“The use of the electric vehicle may help resolve many issues, including air pollution, rising the fuel import bill, and saving two thirds on transportation.” The spokesperson told the media. 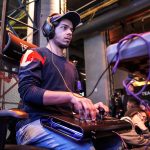