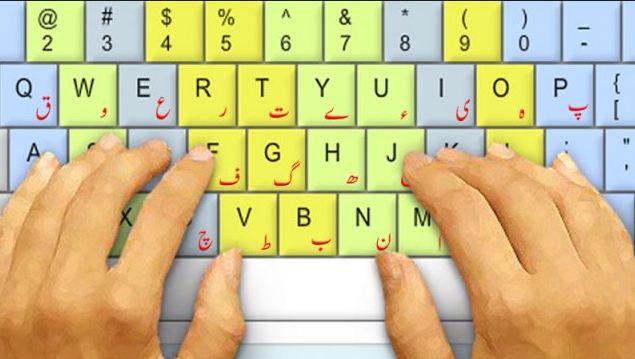 Irfan Siddiqui has announced that the digital Urdu dictionary website will be officially launched on Oct 15. Mr. Siddiqui is an Adviser to Prime Minister of Pakistan on National History and Chairman of Quaid-i-Azam Mazar Management Board.

The world is becoming more and more digitally and technologically advanced with each passing year. Same goes with Pakistan, where not only the government but also many private organizations are trying their best to make the country technologically strong to compete with the modern world. Mr. Irfan Siddiqui chaired a meeting of Urdu dictionary board and after that announced that government is launching a new digital Urdu dictionary website to promote Urdu language and to help people to understand Urdu in a more effective way.

While talking to media he said that Urdu dictionary board had decided to digitalize Urdu dictionary sometime back and had been working on it for a quite a while now. He said that the website will consist of 22,000 pages with 264,000 words and their meanings and will also house a sound feature — meaning it is a sound dictionary, which will let users hear the word as well. This would be a great feature as one will be able to learn how to pronounce Urdu words without any hassle.

He also asserted that the project is near its completion. However, a few errors and mistakes have been identified which will be dealt with and the dictionary will launch on the announced date which is October 15.

It would be worth mentioning here that 5,000 books will also be digitalized. 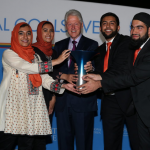