It turns out that CPEC project is now bearing fruits. Pakistan and China under CPEC project have collaborated and launched CPEC Consortium of Business Schools. The news was announced at a 2-day conference which was held at NUST ( National University of Science and Technology) by Pakistan’s HEC (Higher Education Commission).

The main aim of this partnership is to enhance and initiate academic collaboration between the two countries. Furthermore, the business schools participating in this CPEC Consortium will also contribute to resolving issues such as economics and management in Pakistan and China. It was also reported by media outlets that business schools will be given projects and tasks to assist the governments of respective countries in the development, operation and running of CPEC. 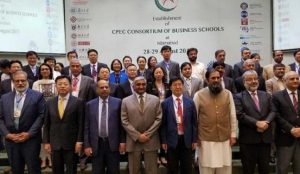 The meeting was attended by Interior minister of Pakistan Ahsan Iqbal as well as by China Association of Higher Education (CAHE) President Du Yubo.

While talking at the conference Ahsan Iqbal said, “The CPEC Consortium of Business Schools would prove to be another step forward towards successful execution of CPEC.” He also asserted that “China Pakistan Economic Corridor is a start of a new era in the region”. 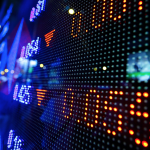 How to invest in cryptocurrencies smartly